I spent the early part of this week at SXSW and one of the themes of my talk (see slides here) was our shifting relationship to the truth. I believe we must choose to venture beyond our own media bubbles and seek out information from unfamiliar sources. This week the largest ever study of fake news found that fake stories are shared far more widely on social media because they often engage our emotions more deeply. Where do you find truth? Who do you believe? I’m not sure anyone has the answer, but I know that seeking out new ideas from many sources and curating them to share with you every week in this email helps me gain perspective. And I hope it helps you too.

A Beautiful Reality Show About Nothing Teaches Us About Life

Last year while writing the chapter on “Virtual Empathy” for Non-Obvious 2018, I first discovered the Japanese reality show known as Terrace House where you watch a dozen or so housemates on hidden cameras as they go about their daily lives. Unlike the Americanized versions of this cliche reality show format, the Japanese version has no artificial drama. There are no unlikeable people added solely to create tension. The show makes the commonplace beautiful, and signals a new media format that is emerging as an understandable antidote to the hard-to-believe sensationalism that otherwise surrounds us. 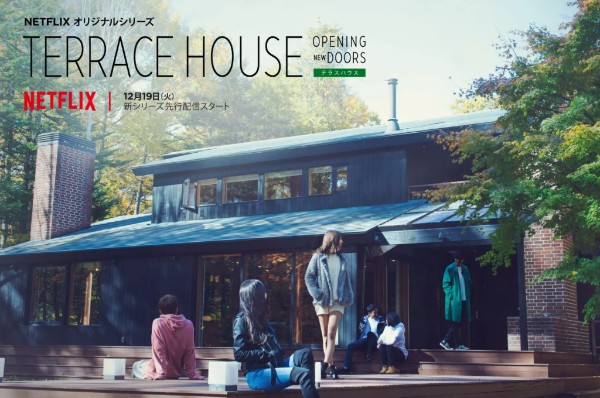 Facebook Tests Advertising Tool That Anticipates Your Intent To Travel

Did you search for what to pack or when Spring Break starts? Now Facebook is pioneering a new set of tools that allow its developer partners to use this data to start targeting you with travel related messaging earlier in your process. So now you’ll see ads for places to go before you even know where or when you’re going. This new future for intent based marketing is likely to lead to a renewed battle among destination marketers to target travelers earlier by spending more time and money predicting who’s planning a trip and trying to reach them before anyone else.

This story made me sad, but it didn’t surprise me. After analyzing over 126,000 stories, tweeted by 3 million users, over more than 10 years, this huge MIT study concluded that “the truth simply cannot compete with hoax and rumor.” Most interestingly, the researchers posed two explanations for this: “First, fake news seems to be more ‘novel’ than real news. Second, fake news evokes much more emotion than the average tweet.” Unfortunately for humanity, the study did not identify a solution to this problem, so we’re on our own. At least, until the bots become self aware and solve the problem for us.

Should A Brand Be Allowed To Erase Its Past?

This week the marketing team at Dos Equis beer decided to remove all videos of the iconic “Most Interesting Man In The World” campaign from their YouTube channel. Though debatable, the rationale was what you would expect … a new marketing team feeling that the longstanding campaign was overshadowing the brand. Taking the videos down does raise an interesting question: what responsibility should brands have to preserve their advertising or provide access to stories that often become part of popular culture? It is an interesting parallel to last week’s story about the individual right to be forgotten. 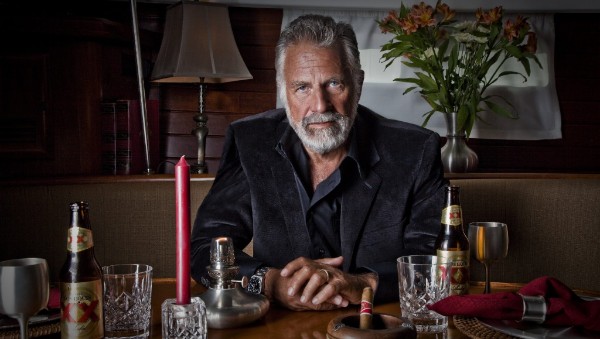 Why Millennials Love Perfume That Makes Them Smell Like Themselves

Why would anyone wear perfume that smells like nothing? Here’s the answer from this article: “The makers of these new scents are betting millennials (and the Gen Z-ers slinking behind them) are averse to pouring on a prepackaged personality. Instead, they simply want to smell like their glorious, unique selves, only better.” Individualism and an appreciation for quirkiness have long been traits of the younger generation of consumers and this is an interesting example of a new product direction that relates directly to that. 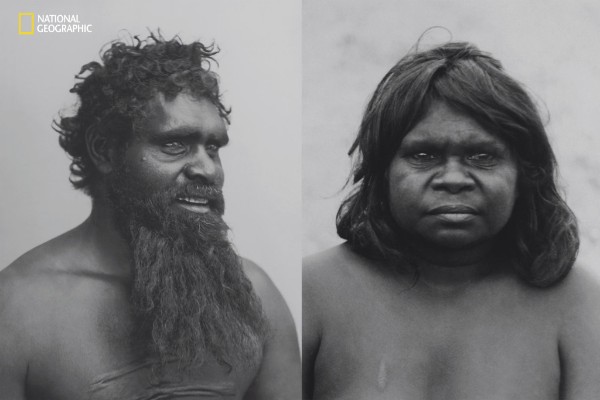 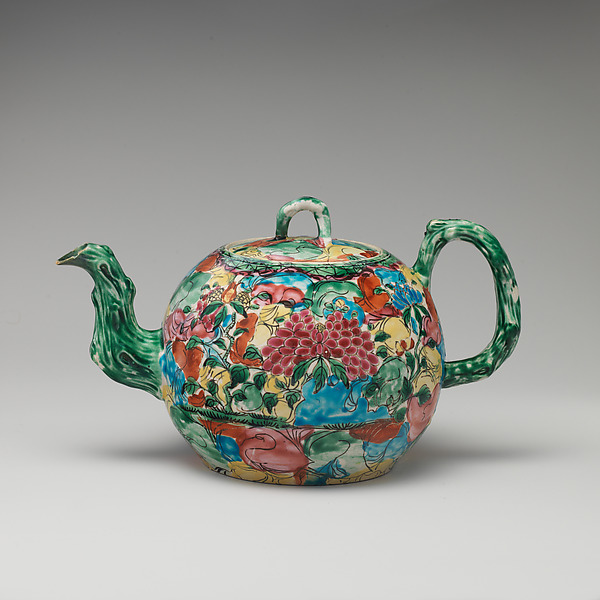