This week the FTC sent warning letters to more than 90 “influencers and marketers” as a reminder to disclose when social media posts are paid for by advertisers. The move comes in a week filled with stories about the nature of influencer marketing, the sad reality of what it takes to be popular today and exactly why it is such a big deal in a world where every public opinion can be recorded and quantified. More than anything else, the stories this week offered a useful glimpse into just how quickly influence is shifting, along with marketer’s understanding of how to engage with the everyday consumers who have it. 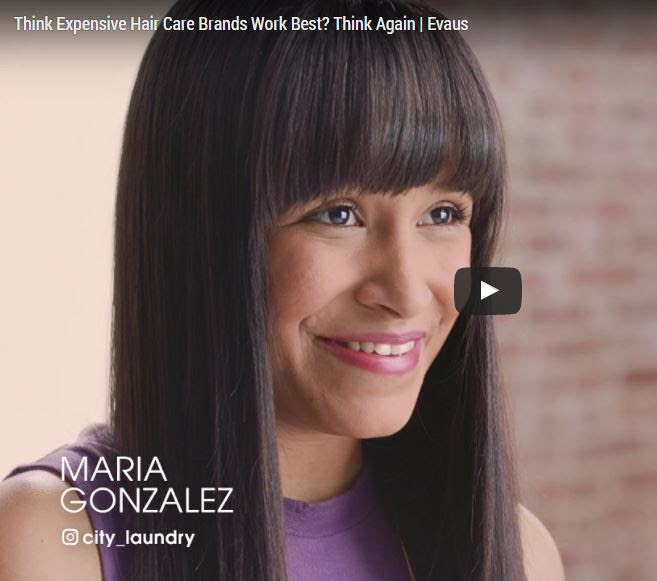 When Unilever offered its newest line of shampoo called “Evaus” to a group of fashion bloggers, the result was rave reviews. And then they revealed that the “designer” shampoo was actually low priced Suave (“Evaus” spelled backwards). The effort pokes some fun at the influencers who participated, but also raises the sobering and maybe even terrifying (if you are a marketer) question of whether the recommendation of these “influencers” should even be worthy of our attention in the first place.

How Social Media Made Popularity Boring 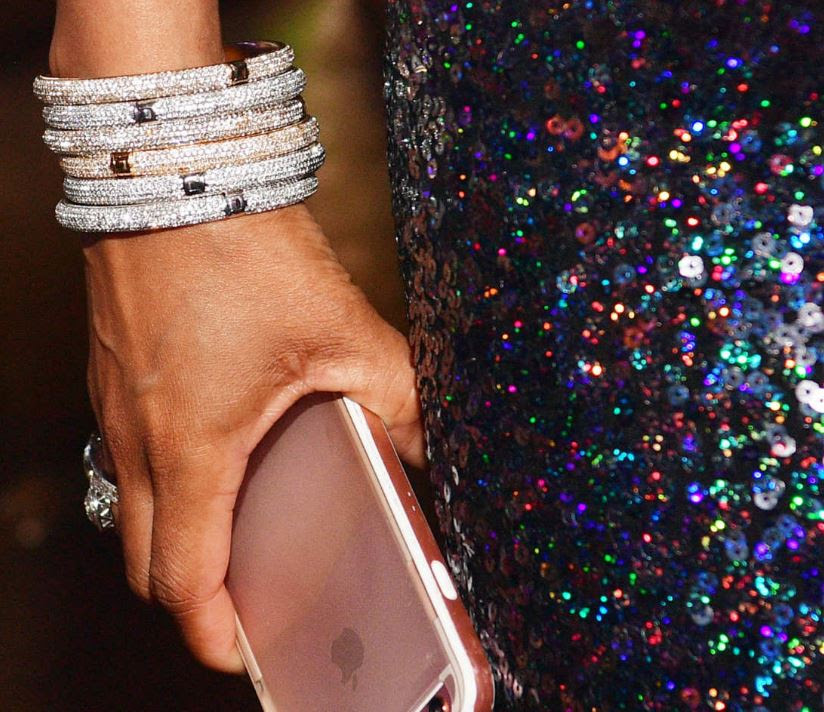 “I miss the days when popularity was cool and aloof, identifiable only by the feelings of desire, envy, and yearning experienced by those who looked upon it. Today, there is no mystery. The metrics of popularity are pervasive and unavoidable.”  I loved this beautifully written exploration of what happens to influence in an age where popularity has become a job and social interactions are increasingly shaped not by how we experience them but by how they are captured and shared online. 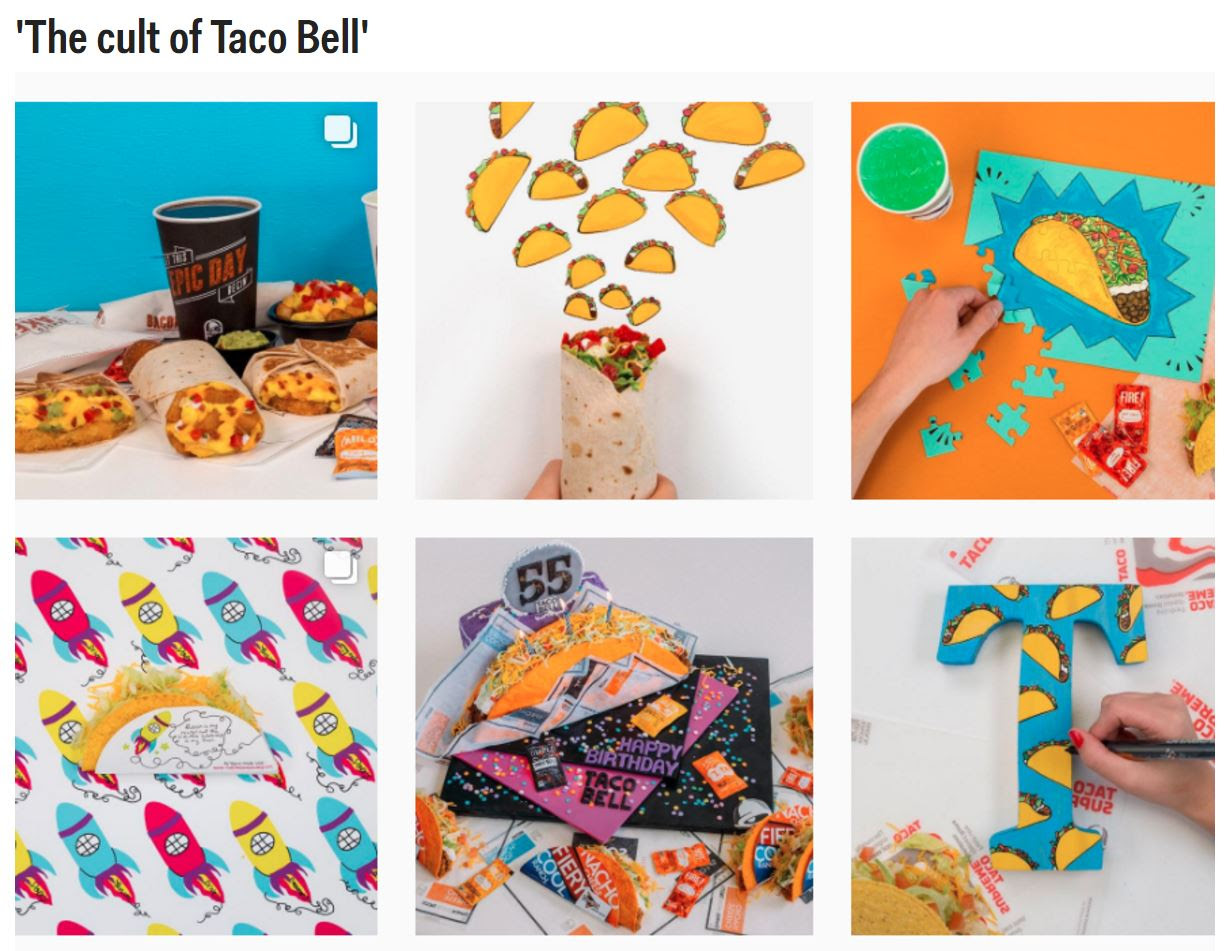 Taco Bell is rapidly becoming the case study brand for a new type of marketing strategy focused on motivating fans to create advertising and rewarding them. This is an example of an awesome new future of “influencer marketing” that goes well beyond engaging a few social media stars. Taco Bell is unleashing its real fans … and coming closer than just about any other brand to treating every customer like an influencer. 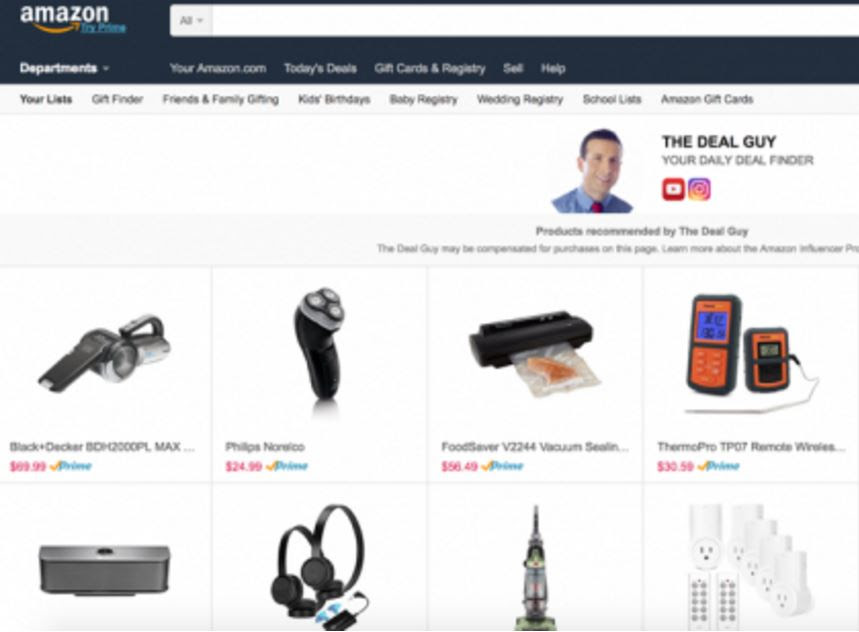 Earlier this month when Amazon created an extension of its robust affiliate marketing program to let influencers create their own stores, not many people outside of that world paid attention. This astute article points out that the move may be more strategic than we realized. Amazon has the chance to tie an influencer’s platform more directly to real affiliate revenue than just about any other brand – and their efforts in this space will likely be one of the most direct ways that influencers of any size will be able to routinely cash in on their followings. 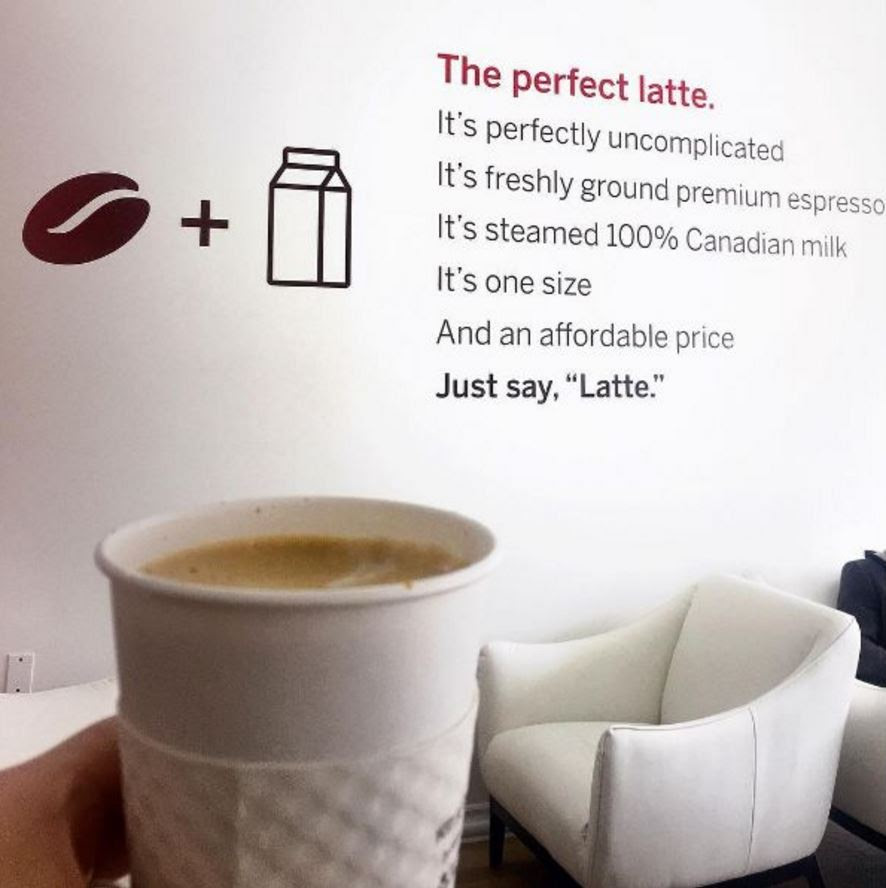 In a bid to illustrate just how close to independent coffee shop taste Canadian coffee chain Tim Hortons can get, the brand created a fake indie coffee shop in a trendy neighborhood of Toronto and later revealed that it was indeed behind the “Perfectly Uncomplicated Lattes” served there. Yet another reminder of how influenced we sometimes are by the aura of a place like a coffee shop which attracts the influencers in a community rather than the coffee itself.