Nothing says the future quite like robots, and this week there were plenty of interesting stories of how robots are being used in important, curious, quirky and sometimes terrifying ways. From robots replacing advertising agencies to virtual home tours to an edible robot that could soon crawl through your insides, the stories this week touch a range of industries. Enjoy this week’s journey into what I called the “Robot Renaissance” in my 2017 Non-Obvious Trend Report. 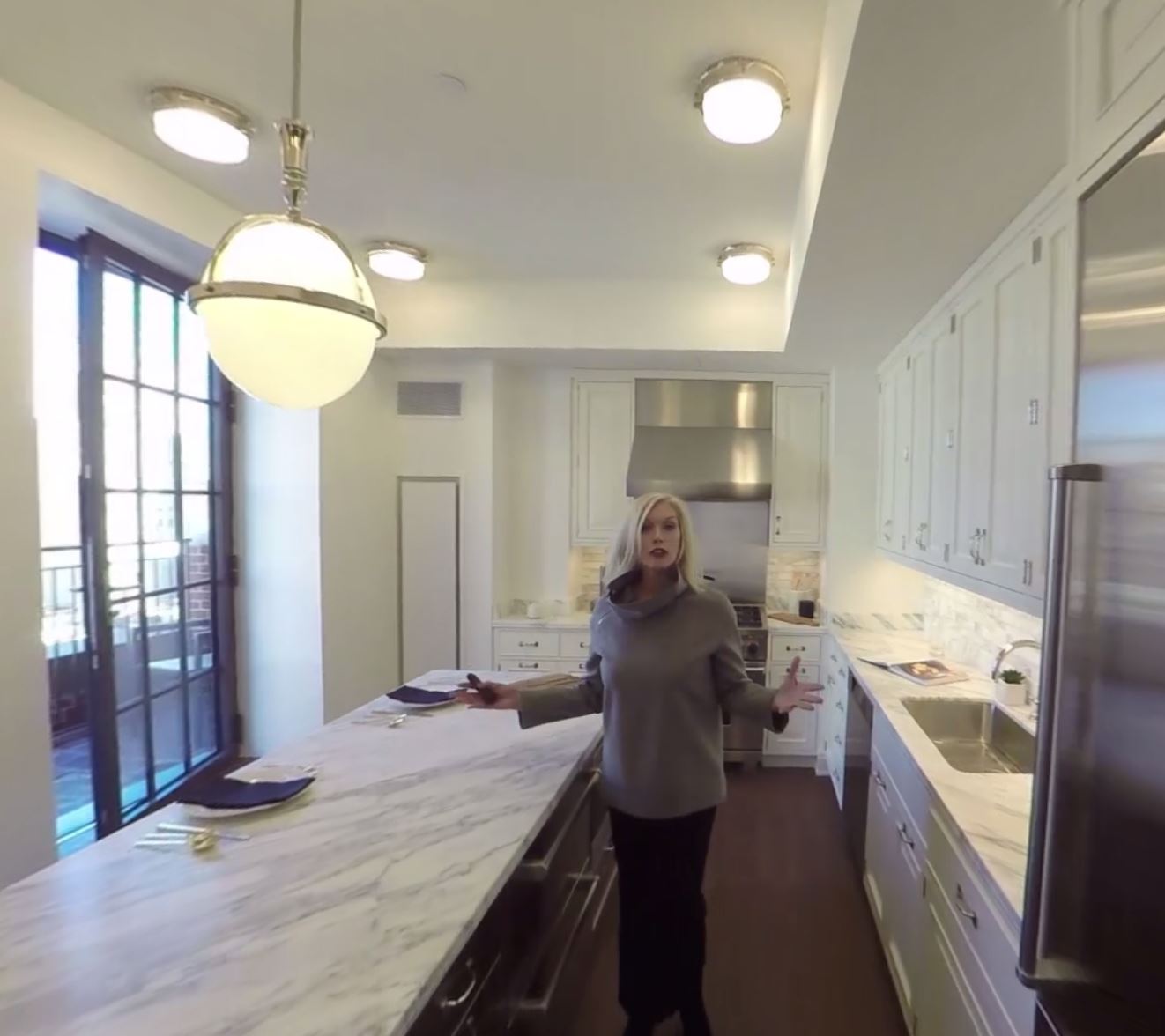 Every buyer wants to get a deeper and more interactive look at a prospective home. While companies like MatterPort create 3-D home tours, this technology from VirtualAPT uses a roving remotely controlled robot and allows a real estate agent to give the tour in real time, as if they were streaming it. Then the tour is recorded, packaged and shared. The technology strikes a nice balance between respecting the human connection of a real estate agent while also using technology to create an immersive experience. 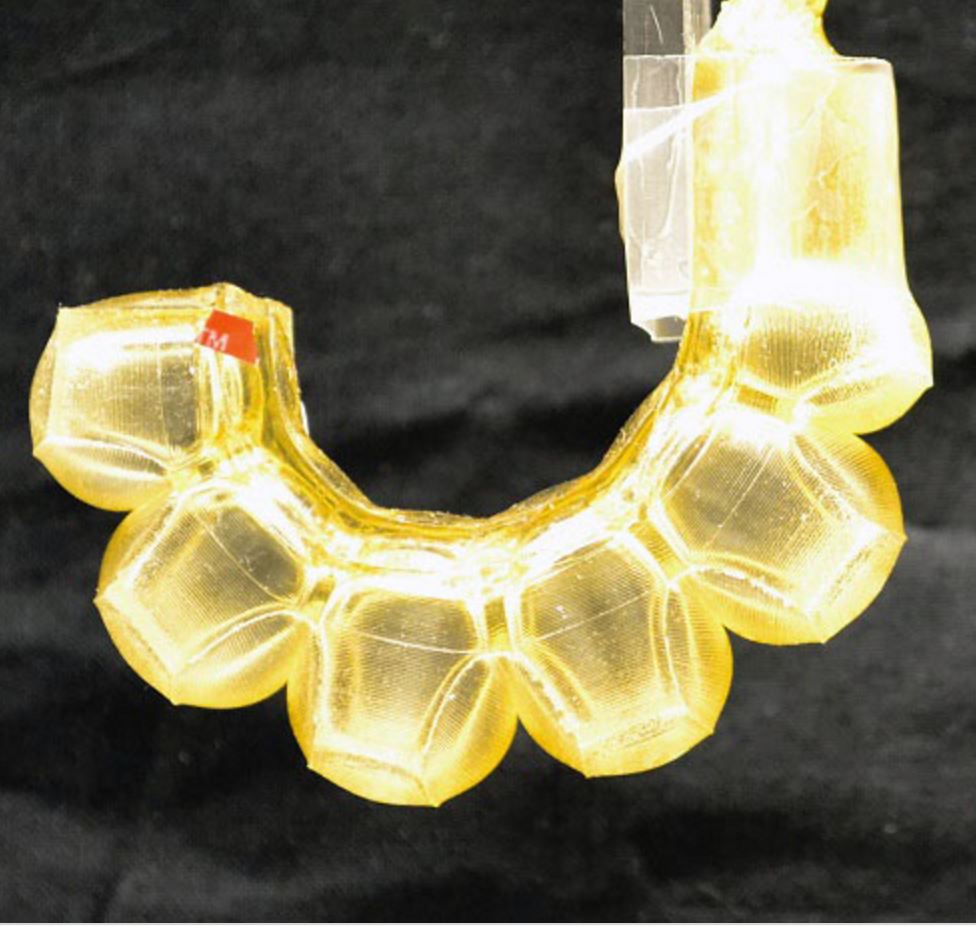 The idea of swallowing a nanobot which can map your insides to tell doctors what is wrong with you seems like it should come straight from the pages of a science fiction story, yet this week a new paper from researchers in Switzerland announced the development of “gelatin-based actuators,” a technology that could bring us closer to edible robots. As they develop it, they are even teaming up with a local culinary school to make the robots better tasting.

Robothespian Take The Stage Alongside Actors In Theater 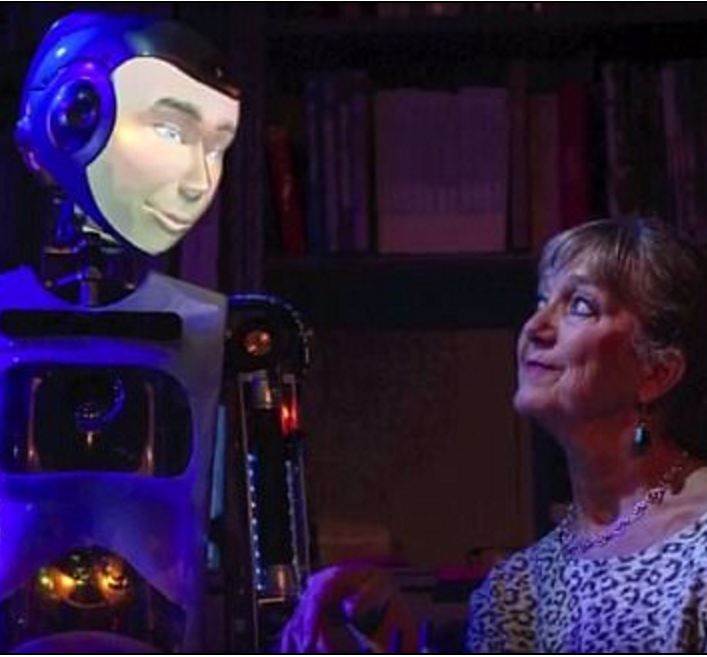 A robot maker builds a robot to keep his wife company after he dies. Though you’ve probably seen that plot line in a movie or two already, a play in the UK is putting the story on stage along with an active working “robothespian,” a robot who stars alongside humans in the production. The play, which is now running in London, raises questions about the nature of humanity, how we interact with robots, and what happens if they adopt the personality of a lost loved one. 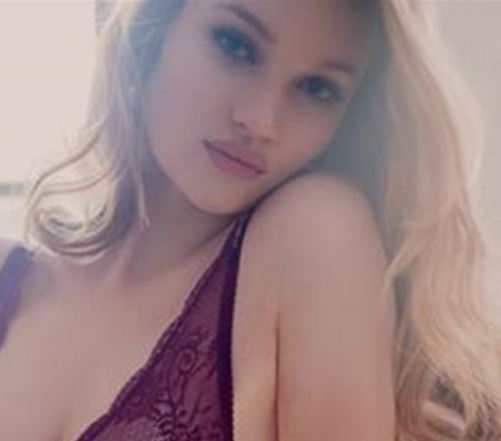 The somewhat terrifying headline of this article is about how lingerie brand Cosabella replaced their agency with AI. Rather than replacing creative talent, the brand uses AI for managing the brand’s digital ad spend and optimizing ads for performance. Exactly the things tech is best suited for, and it seems to be working. The article also includes some great stats about impressive results the brand has seen since implementing the experiment as well.

The Strange Japanese Hotel With An All-Robot Staff 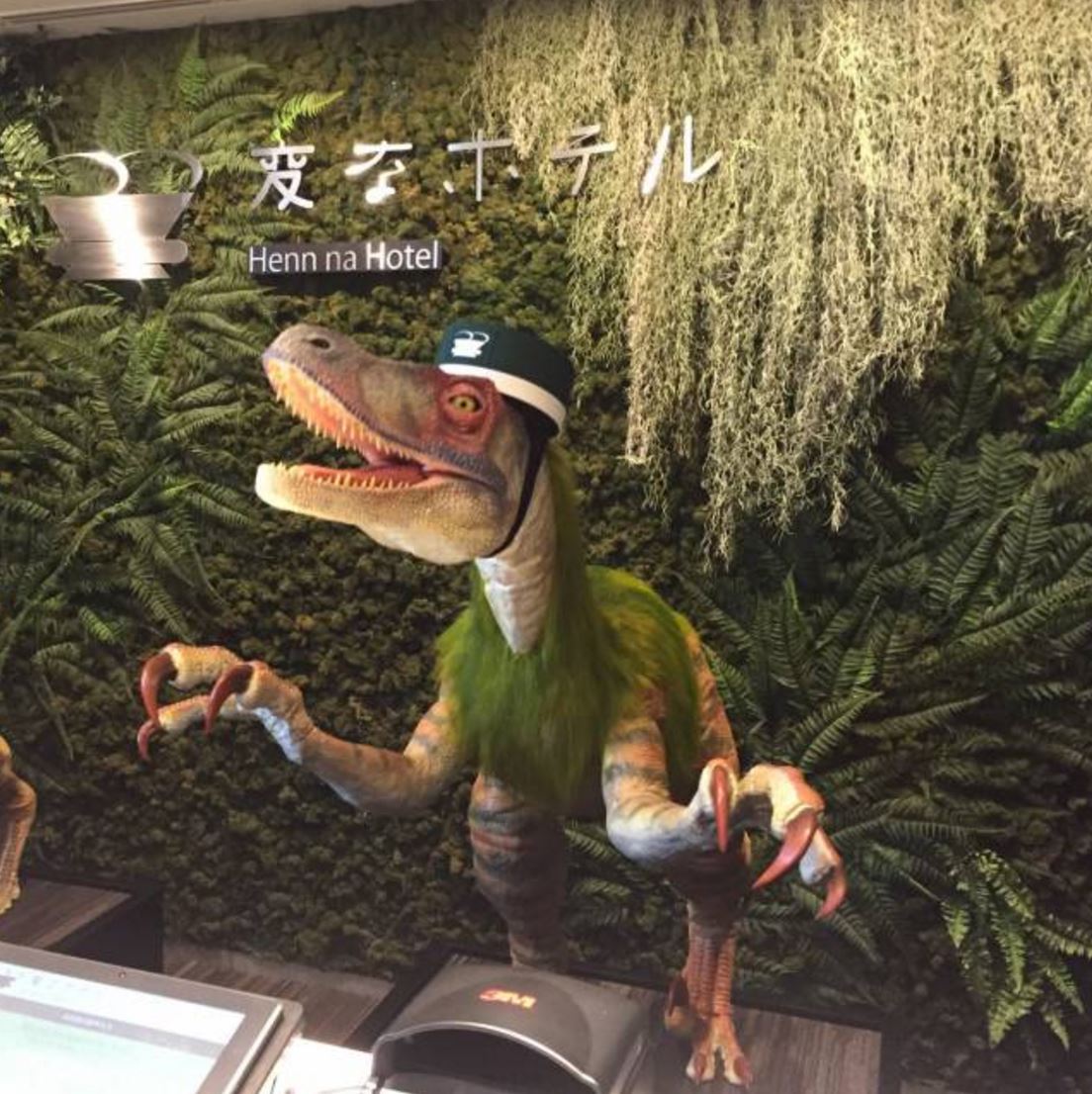 What do you do if you happen to run a public space plagued by people who steal your toilet paper? If you are the administrative team at Beijing’s Temple of Heaven Park, you install facial recognition on the restrooms to prevent anyone from getting too much toilet paper. Extreme or inevitable? No matter what you think about it, you have to appreciate just how true the old adage of necessity being the mother of invention happens to be. Still, facial recognition in the bathroom is pretty creepy.

Why Irresponsible Media Should Be Replaced By Robots 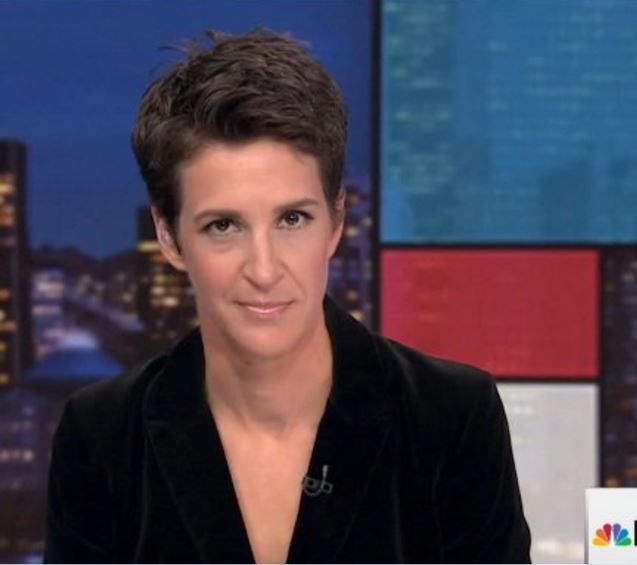 While robots have been tested in various parts of the media, such as using automation to write about the outcome of local sports games or Purple’s chatbot, the mainstream media is still mostly non-robotic. This past week, news reporter Rachel Maddow invoked the ire of the Internet by doing exactly what irresponsible media do with a story … overhype and under-deliver. Everything from her self-aggrandizing tweet before the show to the grandstanding reporting was criticized by many on both sides of the partisan divide as the opposite of serious journalism. In the context of the other stories this week, it’s not not wonder if perhaps we could use a few more dispassionate robots in how the news is reported.