This week’s stories span from a new design for the many buttons on Japanese toilets to a deeper look at the flaws inside one of the most frequently used metrics in business to measure loyalty: the Net Promoter Score. Other stories that stood out this week were a Swedish coughing billboard that may or may not actually work, an emotional Sci-Fi story that offers an interesting new take on storytelling, and two in-depth inside look articles at entrepreneurial ventures: Richard Branson’s new Virgin Sport and IMAX’s bold bet on the future of VR. All that and an intriguing new product category perfectly on trend for anti-sugar diets … “desugared” juice. Enjoy! 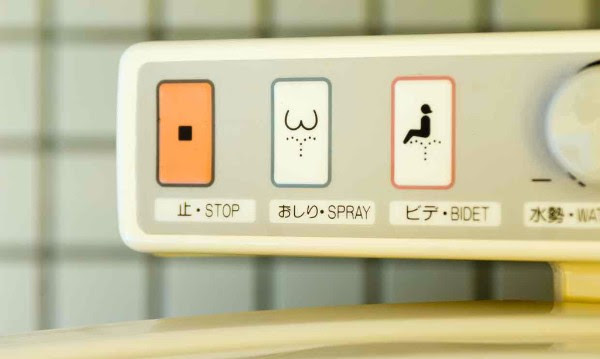 In a country known for its high-tech toilets, one unintended side effect has been tourist confusion about what exactly happens when you press some of those buttons. In advance of the 2019 Rugby Cup and 2020 Olympics, Japanese authorities have decided to standardize the eight buttons that usually appear on toilets to make them clearer for foreigners. Ok Internet, go ahead and start the #firstworldproblem jokes now …

Read the full story on The Guardian >> 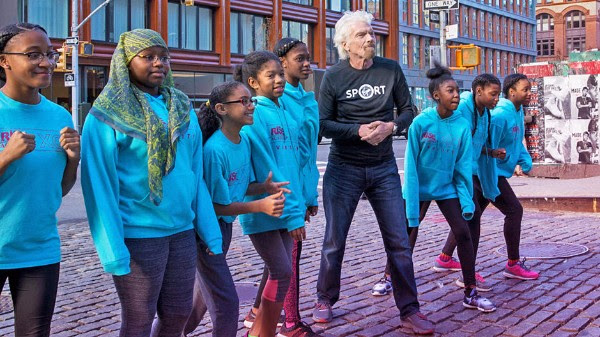 Most participatory sporting events like marathons are catered to the individual rather than families but Richard Branson wants to change that. The “business world’s ambassador of fun” wants to bring back family sports festivals and is launching Virgin Sport to do it (starting with a UK-based event later year). This wide-ranging interview looks at this idea and also offers some useful insights about how Branson gets his business ideas in the first place.

“De-Sugared” Juice Is Now A Thing …

In many diet books and resurgent science about the negative health benefits of sweeteners, sugar has become enemy #1 among the nutrition community for good reason. Catering to this trend, a new juice company called Edit from the “Cherry Capital of the World” (Traverse City, Michigan) has launched what they say is the world’s first “sugar reduced” juice – which they have trademarked calling “de-sugared.” Great idea, great packaging and a powerful brand story. Now I just have to wait for my online order to arrive to see how it tastes.

Read the full story on Trendhunter >>

IMAX Bets Big On VR As The Future Of Moviemaking 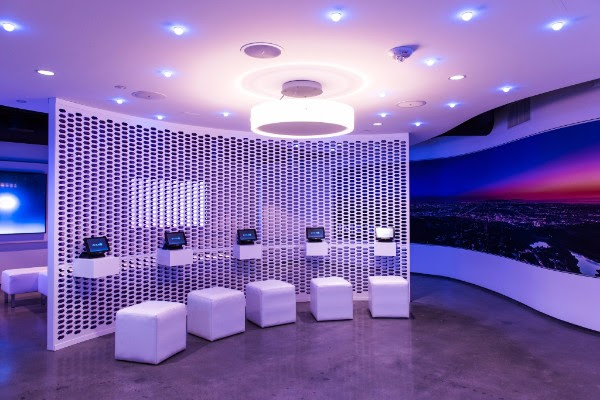 IMAX has been the filmmaking gold standard for many years – and this in-depth article from WIRED takes you behind the scenes into the brand’s big bet on VR. Not only will this piece give you an appreciation for what betting decisively on a vision looks like, but will also remind you that the best innovators are the brands who continue to disrupt themselves even when no one is forcing them to.

Read the full story on WIRED >> 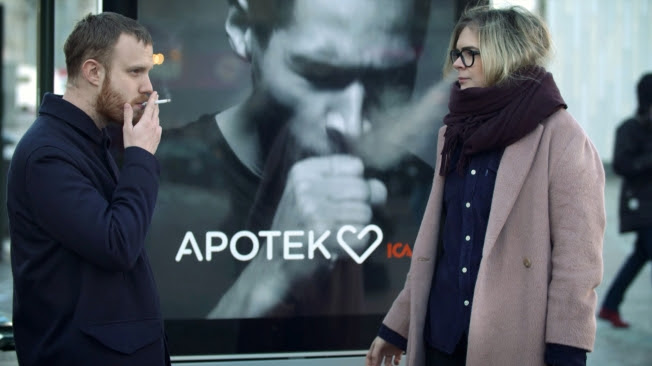 This Swedish billboard for a pharmacy uses outdoor smoke detectors to “sense” a smoker is nearby and virtually cough at him or her. If the idea is to shame smokers into going to the pharmacy to pick up products like nicotine gum, having a “virtual asshole” cough at them is probably not going to work. If, however, the point is to connect with people who already think smoking is disgusting – this billboard is a brilliantly creative way to stand out.

Read the full story on Adweek>> 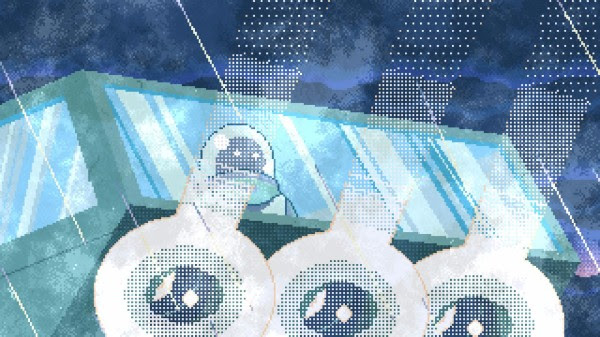 Narratives in gaming have long been at the frontier of an interactive sort of storytelling that is becoming more and more popular as technology advances. In this highly anticipated and critically acclaimed game Alone With You coming to Stream in early February, a first person story of one living human stuck on an abandoned planet scheduled for implosion with only the planetary AI for company takes you inside what it means to be alone and what it means to be in love. Smart, unique and coming just in time for Valentine’s Day.

Read the full story on Engadget >> 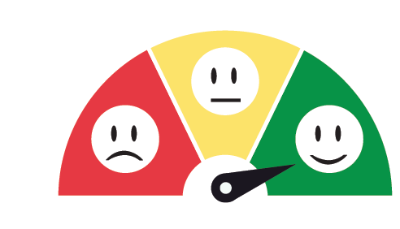 For more than a decade, brands have blindly clung to the NPS score to measure brand loyalty. In a new report from loyalty marketing publisher COLLOQUY, the increasingly criticized metric is analyzed. The major weakness of the NPS score is that it is a “rear-facing metric” because consumer attitudes are shaped by their last experience. The new research also found that only 13 percent of customers actually go on to make a recommendation after answering that they would. The report and findings are a valuable read for any brand marketer.

Read the full story on RetailWire >>