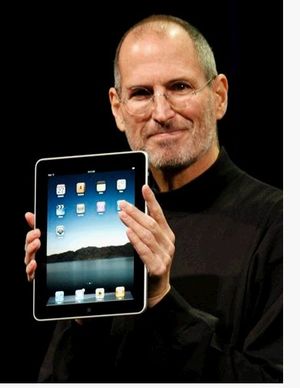 One of the most legendary stories about Zappo's famed culture of customer service above all else is their longstanding business practice of paying people to quit. It is a perfect example of the power of counterintuition – that offering an incentive to leave will actually help you get rid of employees who would have lacked commitment and likely developed into underperforming employees in the long term. Counterintuition is like that. It takes something that initially seems crazy and illogical and flips it into a business strategy for success.

Perhaps no other company in recent memory has been quite as good at applying counterintuition to running their business as Apple. It is simultaneously a source of frustration for their competitors and confusion for business analysts why Apple is able to do business in a way that would surely be toxic for many other brands if they were to adopt the same closed approach to ecosystem, partners and social media.

Over the last week, media has iconized Steve Jobs and his impact on Apple and even humankind. Among the daily individual tributes are stories people share from their moments of meeting Steve Jobs and how Apple under his watch has become a master brand at using counterintuition to become the exception to nearly every rule in business. I have written before about the "real secret of Apple's success" … but this week I have been thinking about some of their most counterintuitive business practices and what we all might learn from them. Here are a few to consider: