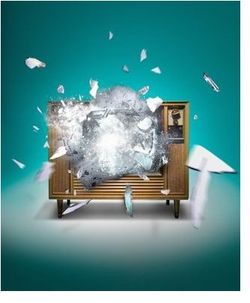 The Super Bowl is the largest advertising event in the world. This year, brands will pay an average of $2.8 million to $3.0 million for 30 seconds of airtime during the Big Game – a resurgence after a rare decrease in rates for Super Bowl spots in 2010. Unlike last year, where slots were still available up to the week of the game, for this year's contest, every free slot was sold out by October … a full 4 months before the game. The estimated live audience for the Super Bowl this year is 100 million – even more impressive considering media fragmentation has led to the demise of any other television event that could even come close in terms of reach.

Clearly the Super Bowl in 2011 will be bigger than ever. So why doesn't TV matter for the lasting effect? Mainly because most of the conversation and ongoing engagement around the advertising and brands will be related to the secondary conversation about the advertising that will be happening online. The first airing of a spot during the game is certainly the big bang that every advertiser is paying for. The effect, however, moves instantly from the TV to the web-enabled realm of social conversation. In 2011, it is the ripple effect of social media that contributes the most engagement to what would otherwise be a static 30 second piece of advertising. Here are a few ways that is already happening: