This week you’ll find stories of DNA-based dating to automated agriculture, but there was one that captured my attention most. It relates to the latest report and findings from Google around their four year journey to pore through 2.4 million “right to be forgotten” requests. How can you get something that has been shared online to be taken down? It’s a question that many of us will likely find ourselves asking at one point or another in our lives. Google’s new report and transparency around their efforts is worth a read for that reason alone.

In the latest example of a brand looking to make a statement and be more “Ungendered” (to use a trend from this year’s edition of Non-Obvious), Johnnie Walker just create a new “Jane Walker” campaign. The Jane Walker symbol is launching today just in time for Women’s History Month and International Women’s Day. Whether it will get more women drinking Johnnie Walker remains to be seen. 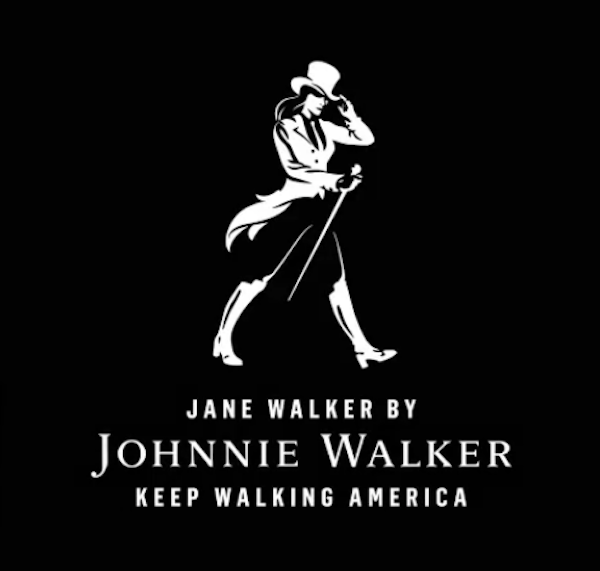 Google Takes Action On 2.4 Million “Right To Be Forgotten” Requests

Do we really have a “right to be forgotten” online? About four years ago, Europe’s biggest court passed a momentous law forcing Google to find a way to allow people to request that incorrect or outdated information be removed from the search index. Since then Google has received more than 2.4 million requests and this week released a report sharing some details about the requests and why they granted less than half of them. 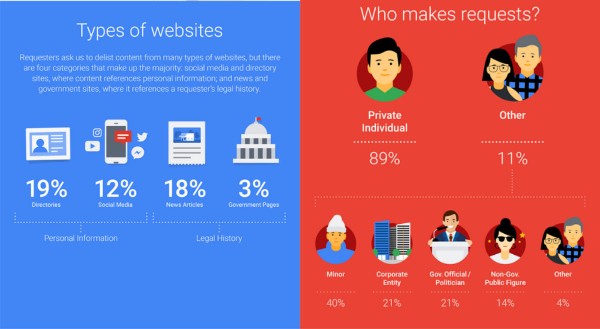 Unlucky In Love? Find Your Match Via DNA Swab Dating …

Rather than swiping based on looks, Houston-based online dating startup Pheramor offers to use your DNA to help you find the ideal match. This is not about crafting the perfect potential babies, but rather an attempt to use pheromones to predict compatibility because “people are more likely to be attracted to one another the more different their DNA is.” It’s hard to tell whether this is junk science or not, but there are no shortage of people looking for a different way to find love and this is certainly a new and novel way to find it.

What happens when you put lawyers up against AI to read NDA documents to spot potential red flags? It turns out in a study recently run and released by an AI contract review platform called LawGeex, the machines outperformed 20 lawyers. This is your classic study funded by a vendor with a vested interest in the results, but the idea that AI could be great at reading and deciphering legalese is easily believable since contracts often seem like they were written by machines in the first place.

Automated Agriculture And Crops That Can Harvest Themselves

UK-based Hands Free Hectare (HFH) has been working to fully automate agriculture and recently proved that autonomous vehicles and drones can farming entirely without any human intervention. Rather than seeing this as a way to produce more food, the bigger impact of automated agriculture might be how it can help solve the ongoing global problem of food wastage by helping to get food harvested and into the distribution system faster.

Image Of The Week – Transgressive Self-Promotion by John Hamon 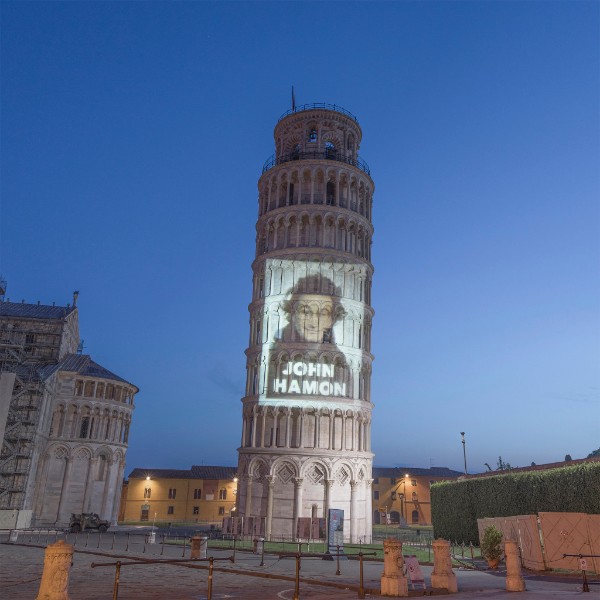 Want to get stories like this in your inbox every Thursday?

Join my curated email newsletter where I share the best and most underappreciated business stories of the week along with a quick take on why they matter for you.