This week disruption was the theme in multiple stories featuring everything  from new ASMR videos, to rocket launches to more than one story warning about the downside of technology. The stories remind us that regardless of whether we call these changes disruption or evolution, most of them don’t help everyone equally. There are winners and losers … and as you’ll see in several stories this week, the losers will be heard eventually.

The Forgotten Consequences Of The Sharing Economy

The devastating news this week of a NY limo driver who committed suicide in an extreme protest of what the gig economy has done to his profession showcased the downside of the sharing economy. From entitlement among users to professionals who are being displaced, the spotlight is now firmly turned toward an industry that was once celebrated without question. Is the sharing economy good or bad? Or both? The question, at least, has become more urgent today than it has ever been. 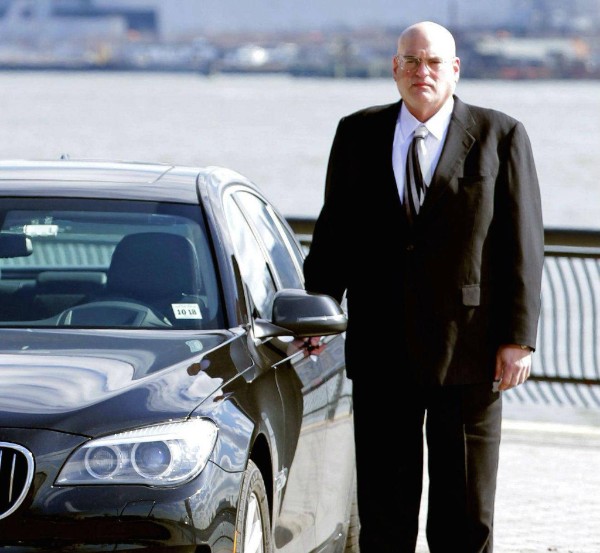 Why Silicon Valley Is Concerned About Addictive Technology

Back in 2015 in Non-Obvious, I wrote about a disturbing trend that I called Engineered Addiction, and it focused on how social media and mobile games were increasingly becoming addictive. Earlier this week an event in NY focused on the rise of addictive technology and put pressure on companies like Facebook and Google to address this issue more urgently. Given that “nomophobia” (phone separation anxiety) is now officially a real thing, it is about time this issue receive some series attention.

Many companies like to talk about disruption but often can’t help but play it safe. Since many of you readers are likely the ones pushing disruption within your organizations, this story will be a great case study. . Saudi Arabia, the world’s largest exporter of oil, is spending $7b to shift away from fossil fuels toward renewable energy. So the next time you hit a wall of resistance to a disruptive idea, feel free to share the example of the Saudis. If they can do it … well, you can take the pitch from there.

Imagine a world where government officials compete to be the administrator with the most integrity. Sound impossible? In several countries including Nepal, South Africa and Nigeria, that is essentially the premise of “Integrity Idol” – a reality TV competition where government official compete to demonstrate how they do their jobs and live life in ethical ways. I’m thinking of starting a petition to bring that show to America. Yes, seriously. 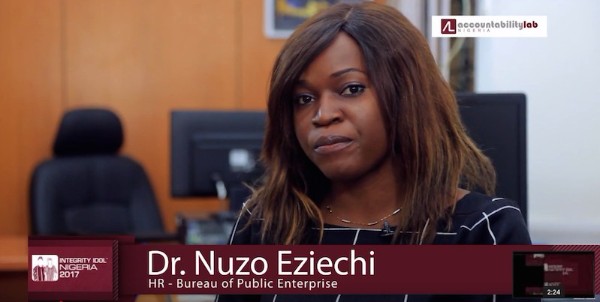 What Elon Musk Can Teach You About Integrated Marketing

It is already being called the world’s most brilliant car ad, and it is all because Elon Musk sent up a Tesla car as the payload for the latest test of his SpaceX Falcon Ready rocket. The car is now orbiting in space and capturing the attention of the world. It is a shrewd move from Musk, but it also a perfect example of how integration should be. There were no brand managers for the SpaceX rocket worried about customers having brand confusion. There were no angry calls between marketing managers demanding some sort of internal cost sharing. There was just a great idea, where one brand was leveraged for another, and it worked. 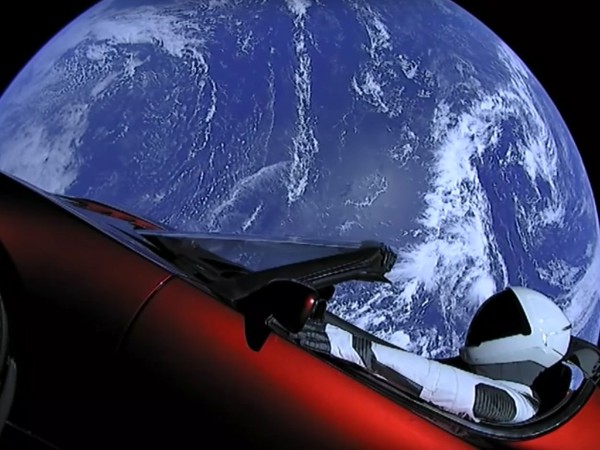 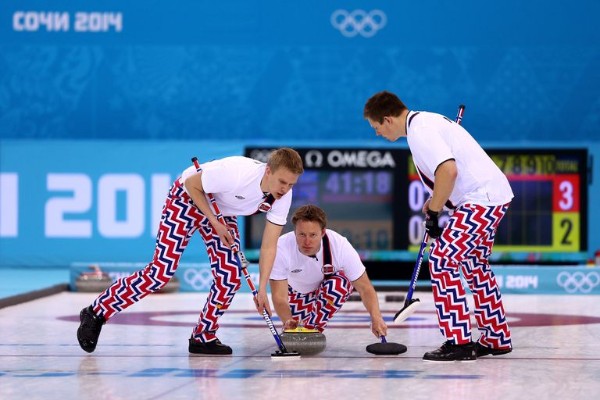 How are these stories chosen?

Every week I review more than a hundred data sources to curate the best and most underappreciated stories of the week along with a quick take on why they matter. Want to get these stories in your inbox every Thursday morning? Subscribe at www.rohitbhargava.com/subscribe.