This week a theme that emerged in the stories was that of the many faces of failure. There is a new museum in Sweden celebrating product and cultural failures of modern times. A former Silicon Valley darling chat app called YikYak failed and lost hundreds of millions of perceived/bloated valuation. The Met Gala stuck to its doomed “no selfie” policy and Nintendo once again fueled speculation about whether they would intentionally fail to stock enough product to meet demand. Yes, there are many ways to fail both intentionally and accidentally. If nothing else, the stories this week offer visible proof of that.

The Museum of Failure Opens In Sweden 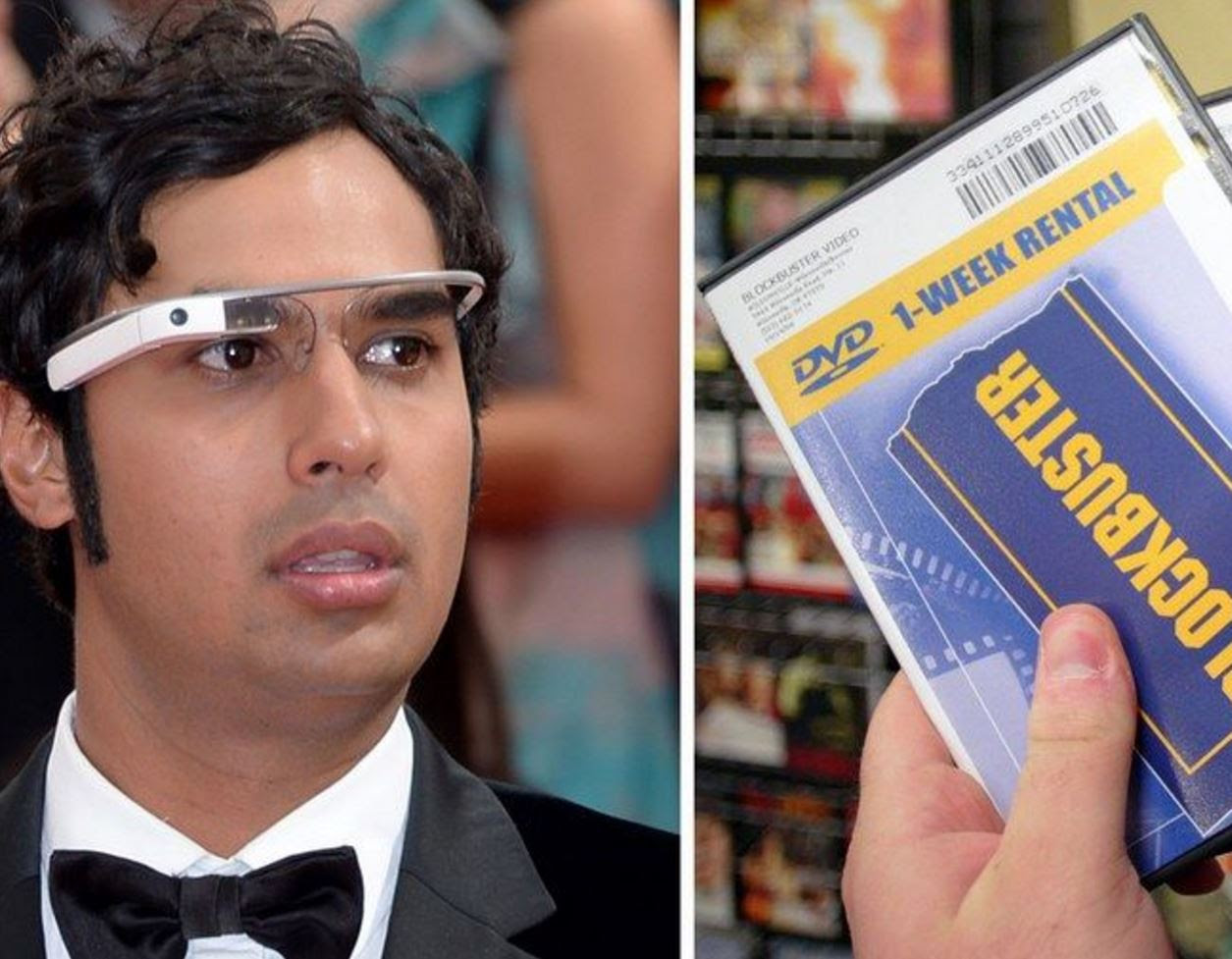 Founded by organizational psychologist Dr. Samuel West, this museum in Helsingborg, Sweden will feature all kinds of failed products and ideas, from Google’s Glass to a 1989 version of Monopoly that featured Donald Trump. There are about 60 exhibits so far with plans to extend the museum to cover the many new failures that we see launched just about every week. 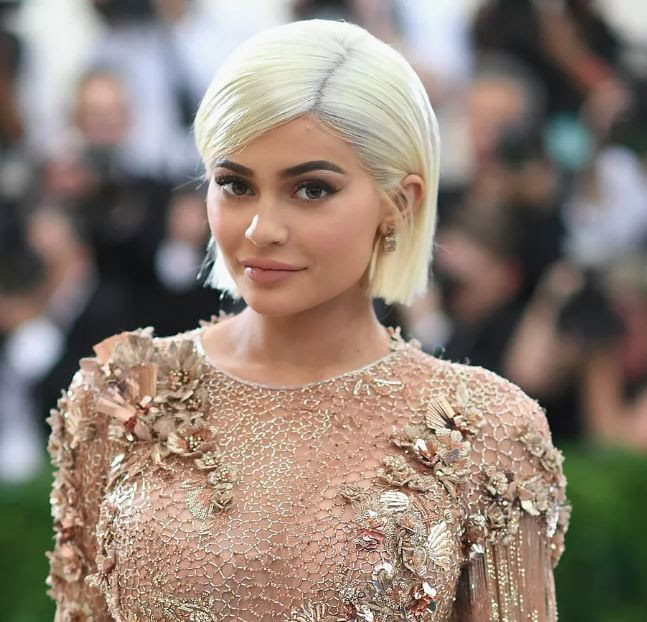 This past week, flaunting the “no selfie” policy from the Met Gala, Kylie Jenner shared a celebrity filled selfie from the bathroom at the event. It is a curious rule at such a large scale event, widely thought to have been created to preserve the elitism of the event itself. This article beautifully dissects the policy, asking the question of why it exists, who it actually protects … and why it is doomed to fail. 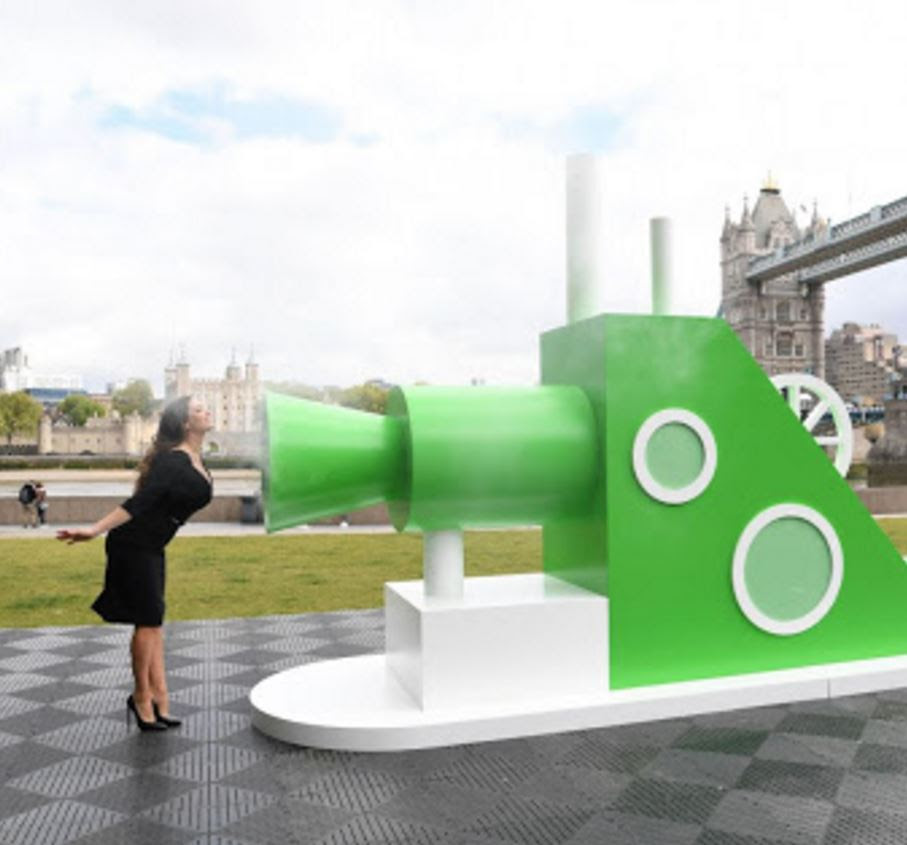 Would you stick your face in front of a large cartoonishly green contraption in order to breathe in an edible flavour cloud of Pringles? That’s the strange idea behind this “mechanically-generated cloud of sour cream and onion.” The device was built after the brand surveyed consumers asking them to predict food technologies of the future and offers an interesting (if slightly random) example of food innovation from an unexpected source.

The Startup Yik Yak Shuts Down After $400M Bloated Valuation 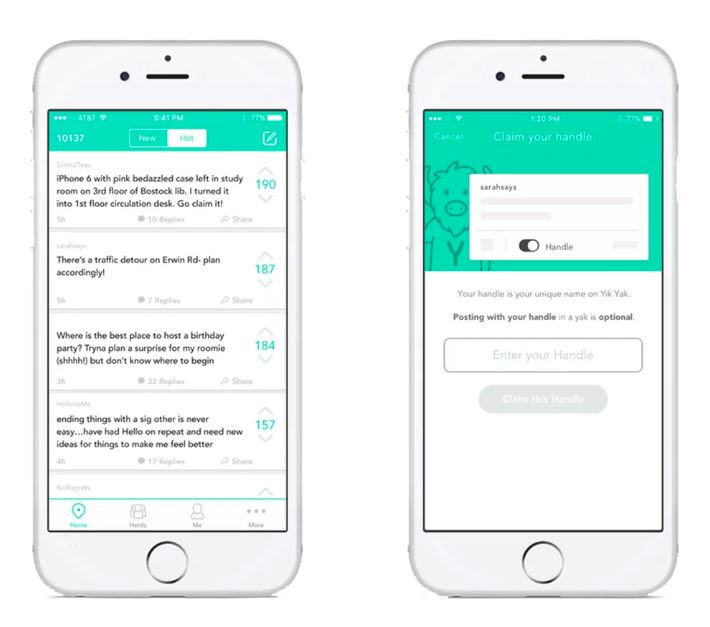 For anyone who feels Silicon Valley startups get far too much credit and funding for delivering far too little, this article about the selling off of the social app Yik Yak’s assets for a mere $1M just a few years after its bloated $400M valuation is an all too familiar failure. Unfortunately for the world, it will take many more startup unicorn bubbles bursting before future investors start to feel discouraged about making this type of investment.

Nintendo Switch And How Nintendo Gets Supply Wrong 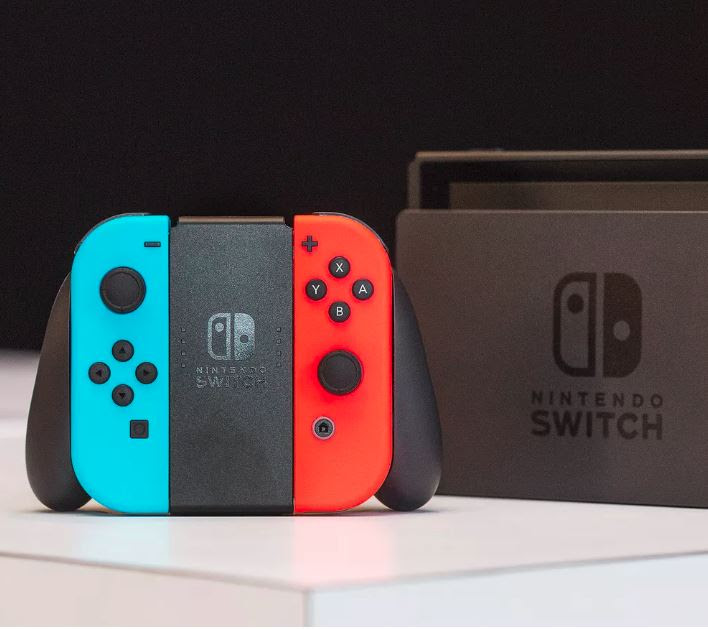 Why do Nintendo’s latest products always seem to be sold out? This is the interesting question explored in this article which takes a deeper look at Nintendo’s seeming failure to accurately forecast demand for its new products each time it announcing one. While the article ends with the somewhat unsatisfying quote from a Nintendo exec that “we get it right more times than we get it wrong,” it does little uncover whether Nintendo does actually fail to produce enough product routinely on purpose to stoke consumer demand and build anticipation.