A tequila maker cashing in on the craft drink phenomenon, the surprising reasons why vending machines are so popular in Japan, how drones are evolving to offer unexpected solutions and what Trump’s fake audiences should teach us about media consumption.   Those stories and a highly entertaining ad that will show you everything you need to know about Bollywood – all in this week’s non-obvious insights!

An Interview With Patron CMO On Selling Craft Tequila 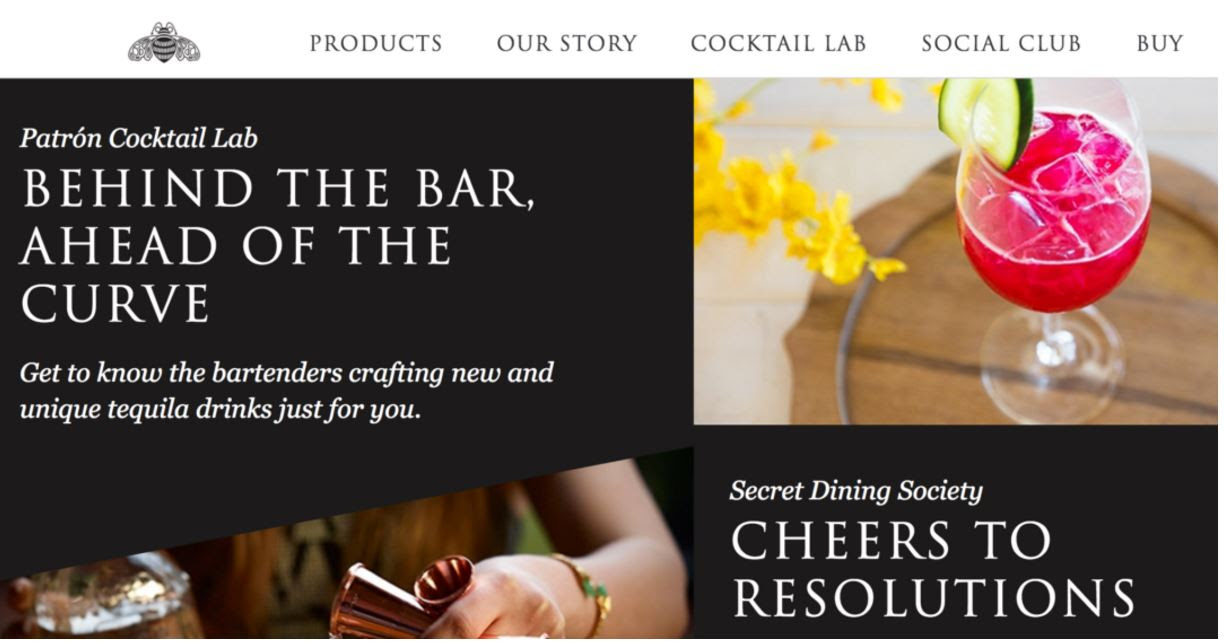 The biggest insight I took from this interview with Patron CMO Lee Applbaum around his efforts to bring the craft of tequila making the same attention as craft beers was his description of “bros and knows” as his core audience. It perfectly illustrated what many marketing leaders forget … that content marketing for a deeper experience only works for those consumers who actually care (the “knows”). The “bros” probably still respond to the usual hyper-sexualized advertising. That doesn’t make it right, but it does offer a great reminder that your audience is never just one uniform group. Segmentation matters.

How To Avoid Being Professionally Ghosted 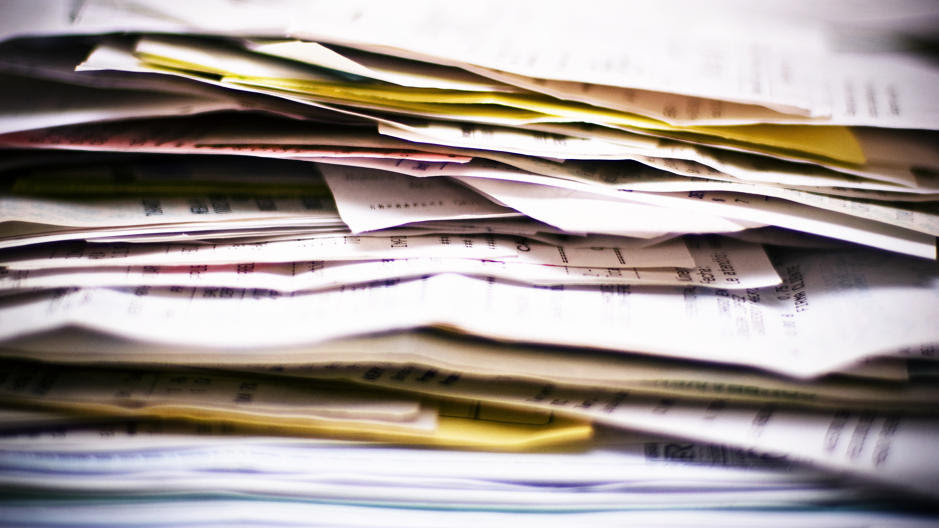 Being “ghosted” is a term describing the awkward situation of being completely ignored digitally or unfriended rather than confronted or told a relationship is over directly. As digital tools seem to offer an easy out from having tough conversations … this behaviour may be extending to the business world (as this story illustrates). So I share this story along with a word of caution … don’t be a professional ghoster. You’re better than that.

The laugh track was first invented to help a TV audience know when to laugh because they longer had the benefit of a live theater audience offering social cues. Often, we laugh because others are laughing. The same is true for applause, and as this article points out, leaders throughout history have used paid applauders to exploit this fact. It is as genius as it is diabolical, and it may be making a comeback in Trump’s America. In a world filled with fake news, fake audiences and even fake enthusiasm … knowing when we are being manipulated is half the battle. The other half is shining a spotlight on it when we see it.

The Most Bollywood Ad Ever … For Detergent

Whether you have ever watched a Bollywood film or not, this ad featuring heartthrob and gifted dancer Hrithik Roshan will bring the best of the genre to life in a mere 60 second spot. Melodrama, dancing, sexual innuendo and a cute kid … this ad has it all and might just be the most quintessentially Bollywood ad ever made. 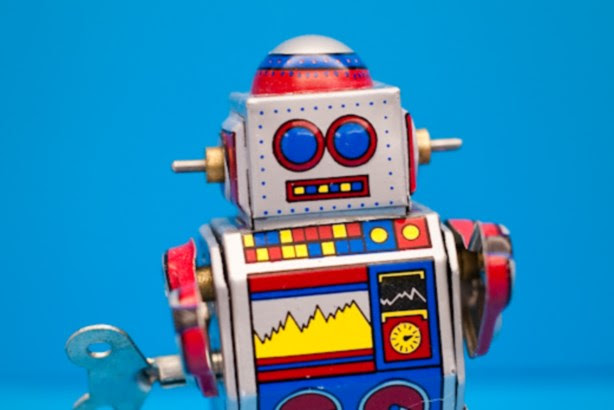 As robots get cuter, quirkier and more human – this interesting study from Penn State researchers offers even more proof that the biggest barrier to robot adoption is us humans and how willing we are to interact with our robotic helpers. The counterintuitive conclusion of this research is that companion robots which are more serious might actually help with that adoption because we see them as less threatening. At least for now.

Read the full story on Futurity >>

The Real Reason Japan Has So Many Vending Machines 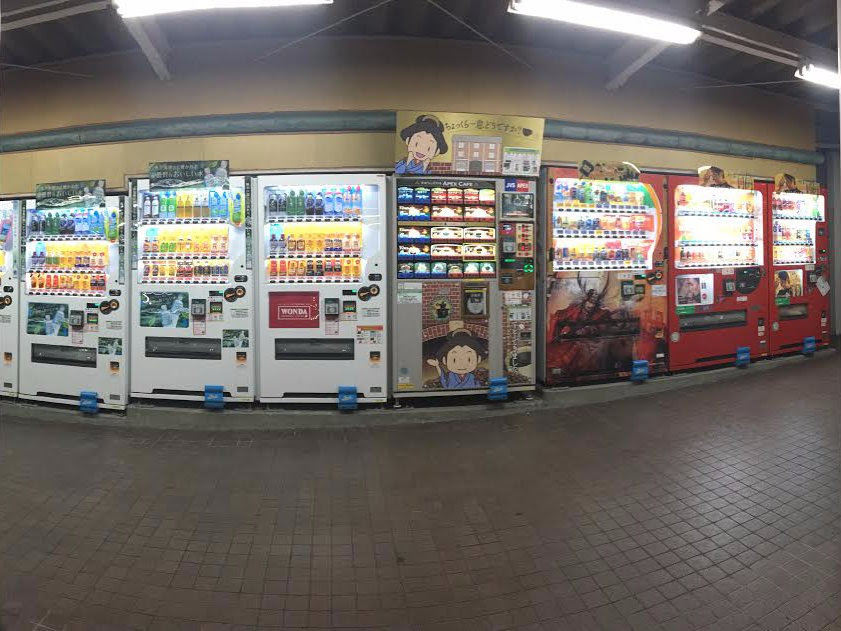 There are lots of listicles about all the crazy things you can find in Japanese vending machines. This article offers a more thorough analysis of why Japan has so many vending machines (approximately 1 for every 23 people). The nuanced exploration in this piece will tremind you that sometimes the strangest of things can teach you the most profound lessons about a culture if you just look beyond the obvious.

The Wonderful, Wierd and Wacky Uses Of Drones 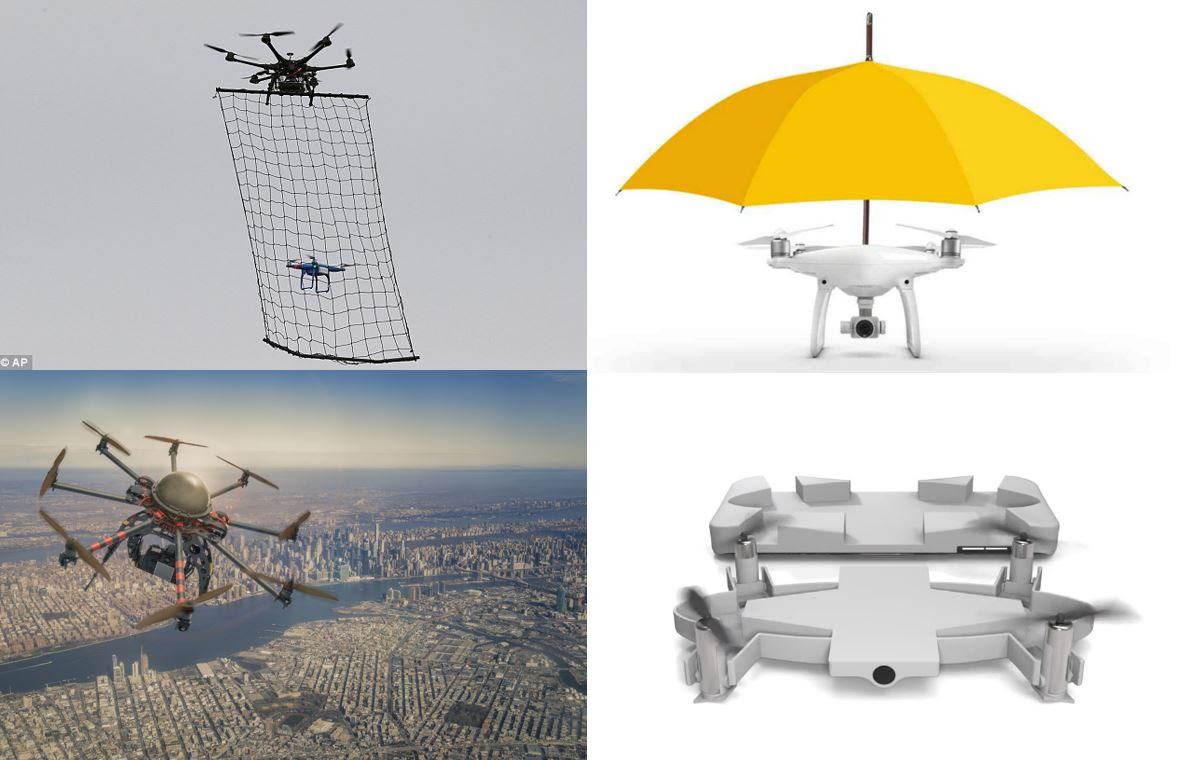 Drones are for lots more than delivering packages or racing. This week I read articles about drones for everything from mobile phone cases to a hands-free umbrella concept. The idea it led me to think about was how drones themselves may simply become an enabling technology that allow the products we carry around everyday to randomly float in mid-air and become differently useful as a result. Anyone else anxiously waiting for drone luggage? 🙂