The most hopeful news this week was the many new efforts to fight back against the disturbing rise of fake news sites and disreputable sources of information. Apart from this fight, there were stories this week about the bold economic policy of Indian Prime Minister Modi, Nike’s biggest retail experiment and the latest and greatest displays of drone fireworks from Intel and Disney.

The Bernie Sanders Loophole (And The War On Fake News)

Earlier this week a news story promised to share a “little-known loophole that could allow Bernie Sanders to replace President-elect Trump.” The story went viral, shared by a disturbing number of people who never actually read the article … which was an intentional hoax. The author’s point was that our penchant to share without reading is creating a vacuum of intelligence and informed thought. The prevalence of fake non-fact-checked news makes this even harder to do – but it seems there is a coming war against these fake news sites and better ways to spot and discredit them. Google and Facebook both banned fake news sites from using their ad networks. University professors are creating new ways to teach media literacy. Multiple people have created browser extensions to detect “Fake News” sites and warn people when they visit one. All this attention on trying to help people navigate what is and isn’t truthful media is one of the most positive effects of this past election. Of course, it only works if all of us agree to spending more time thinking for ourselves and actually reading news before sharing it. 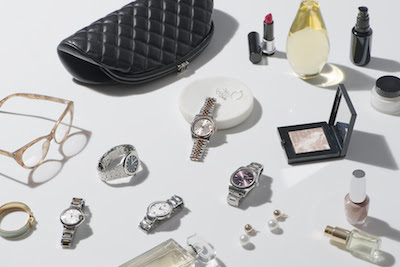 The sales of luxury watches for years have been in decline and it has traditionally been a male-dominated industry. Watchmaker Eleven James is making a departure from that script with a new effort specifically creating and selling luxury watches to women. Inspired by the sharing economy, the brand has also pioneered a business model to offer these watches on loan to women so they can change their watch selections regularly.

How India’s Demonetization Experiment Is Going …

In case you haven’t been following the story, last week in an attempt to cut down on corruption Indian Prime Minister Narendra Modi broadcast a surprise announcement that the Rs500 ($7.40) and Rs1,000 currency notes would no longer be recognized legally as currency. Aiming to devalue the notes most often used by criminals and terrorist groups the move had its supporters – but it also created some chaos across India as regular people sought to cash in their “nest egg” funds that were kept at home. This article is a worthwhile exploration inside the bold move, what worked and what didn’t.

Read the full story on Knowledge@Wharton >>

Disney’s Holiday Fireworks This Year Will Have Drones 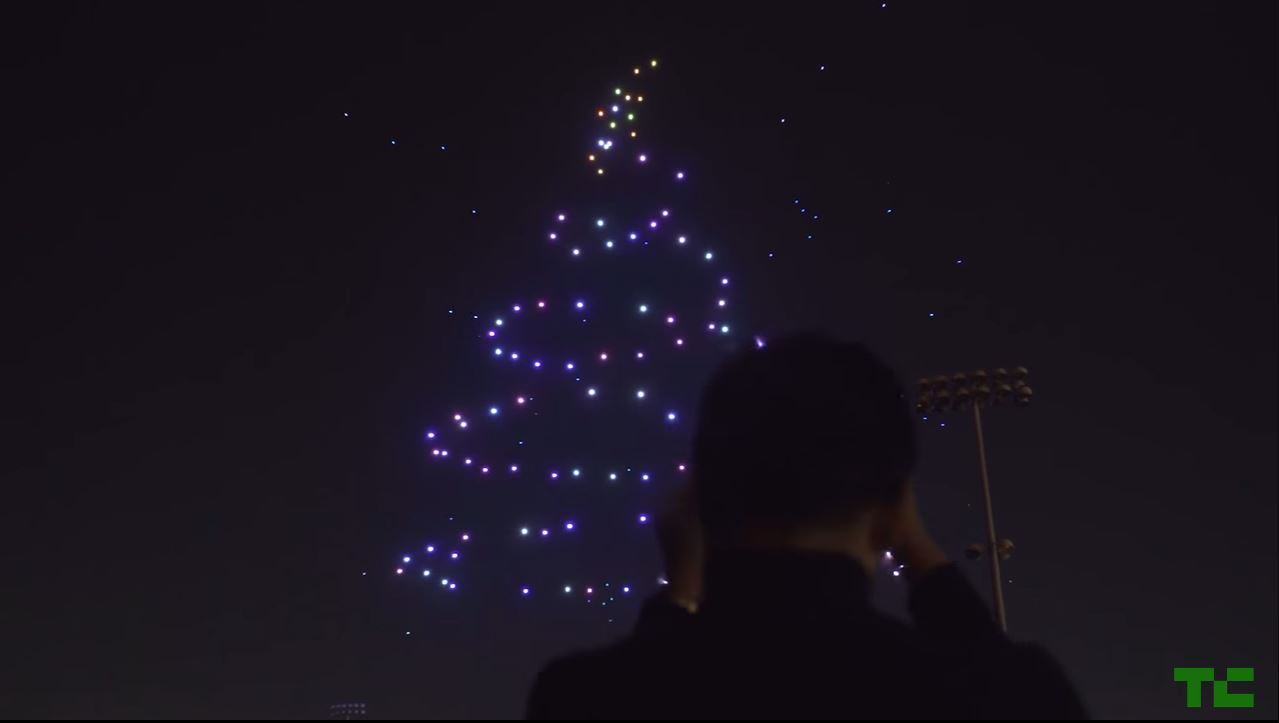 Almost exactly five months ago, I shared a story in this newsletter about Intel’s experiments with drone fireworks. This week the story emerged that their efforts will be seen in Disney parks by millions of people. I love the use of technology in this case to prolong the delight of fireworks, make them better able to tell a story and just add more excitement through technology to an already exciting thing. 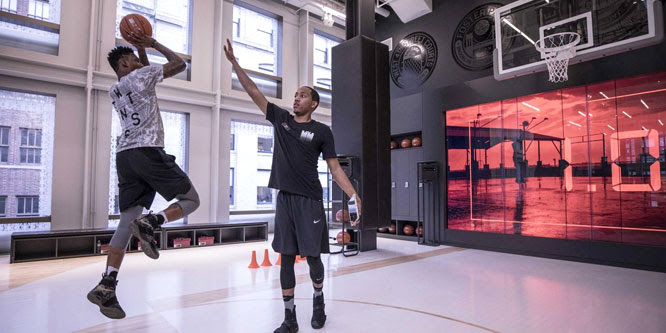 Nike’s latest five-story retail experimental store, which opened in mid-November in Mahattan’s Soho area features space to completely customize products, a basketball court that can digitally analyze your form, and lost of other new product features. The store is a signal about how Nike sees the role of its stores, as a conduit to personalize and deliver products to people much more quickly. 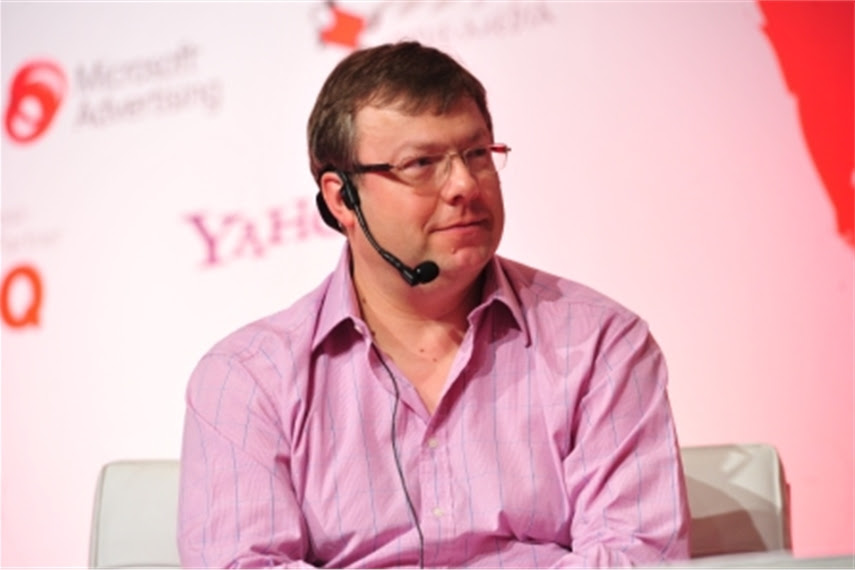 In an effort to get to know more about the business and discourage his people from doing lazy presentations, new Diageo North American chief marketing and innovation officer, James Thompson instituted a policy of no Powerpoint. This article talks about some of the early results of this and several other smart moves and is a great read for anyone taking on a new leadership role and looking for interesting tips and proven tactics for how to do it well.