It was a big night in America last night as the Chicago Cubs finally won the World Series, but the lead article this week is about a topic I have intentionally stayed away from both because of the topic of this newsletter and the difficulty with finding any real coverage worth reading. Today I’m going to break that rule for once and offer a thinking person’s collection of four must-see articles about the upcoming US election.

Aside from those, you’ll find an interesting campaign from a jeweler aimed at getting you to reevaluate one of the most well-known gems in the world, and a fascinating story about how robots may be leading to the “age of female dominance” at work. 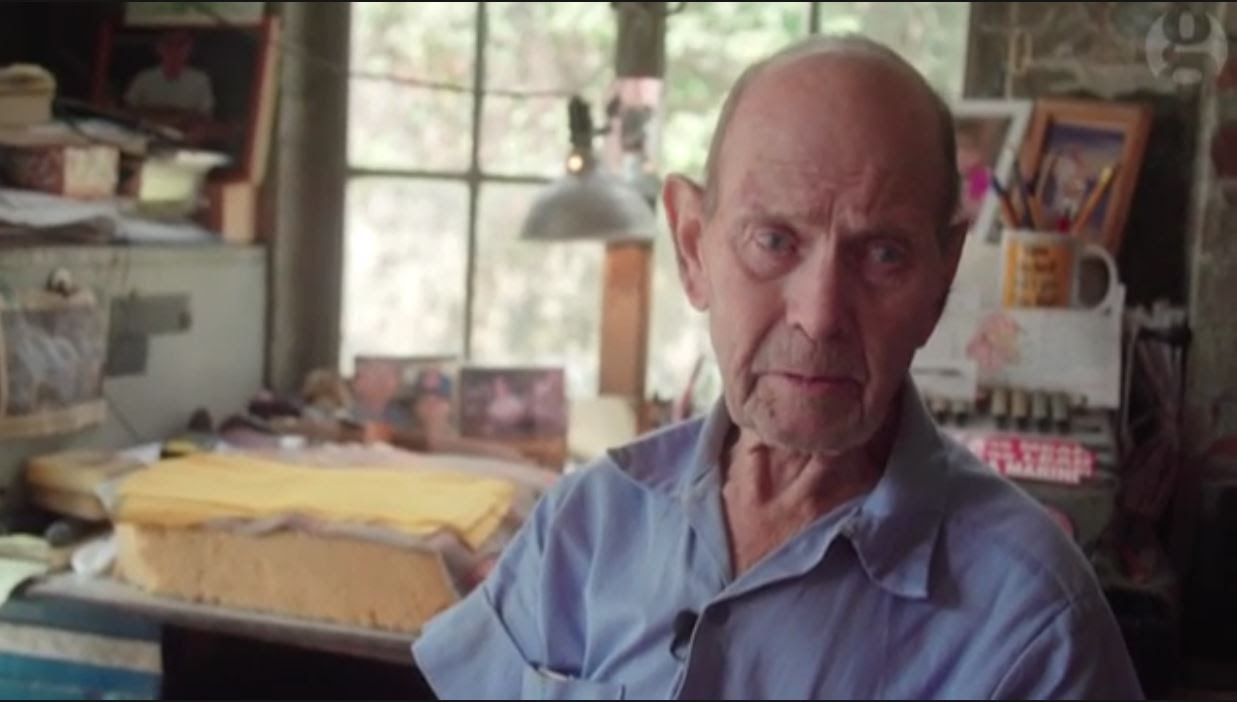 If there is one consistent thing about how most people consume media about the upcoming election, it is that they read what they agree with. The problem it – it is nearly impossible to find any media that’s truly balanced. In an attempt to offer a curated effort to do exactly that, I went out and searched for five articles that were truly worth reading for offering a unique perspective on the US election.  Here are my five choices, along with a short description of each:

Could Robots Bring An “Age Of Female Dominance”?

This week new research from Stanford professor Jerry Kaplan revealed that the rise of robots may mean that more careers where the caring and nurturing side of humanity becomes the real in-demand skill set. As robots handle everything from manufacturing to chopping wood, what could this mean for future of men versus women in the workplace?

Read the full story in The Atlantic >>

How A Japanese Jeweler Is Getting Consumers To Rethink Pearls 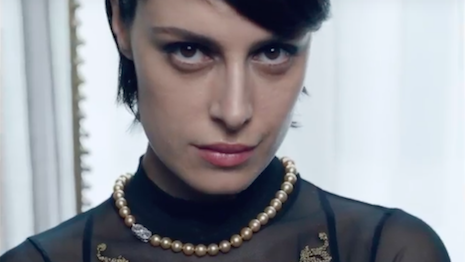 Pearls have an old and traditional reputation, but a Japanese jeweler named Mikimoto is using a new campaign to showcase the versatility of pearls and have a new generation of women consider them as something more than the most traditional of materials only used for Marge Simpson-esque necklaces. It is an interesting example of telling a new narrative around a product everyone already thinks they know.

Meet The Transgender Oprah of China …

This article about former male ballet start and army colonel Jin Xing offers an inside look at a rare personality in Chinese media who doesn’t fit the normal mold and her interesting rise to fame. We don’t see stories like this much coming from China, but this one is worth reading and reminded me just how much we have in common with other cultures.