The past week featured no escape from the 24/7 US election commentary and it’s clearly going to get worse over the next several weeks, but the weekly ritual of curating stories for this email gave me a much-needed escape from all that hype, and yielded some great stories about a powerful new documentary about educating girls, great thoughts on leadership from T-Mobile CEO John Legere, IMAX’s big bet on VR and an inventive new use for robots from Toyota. 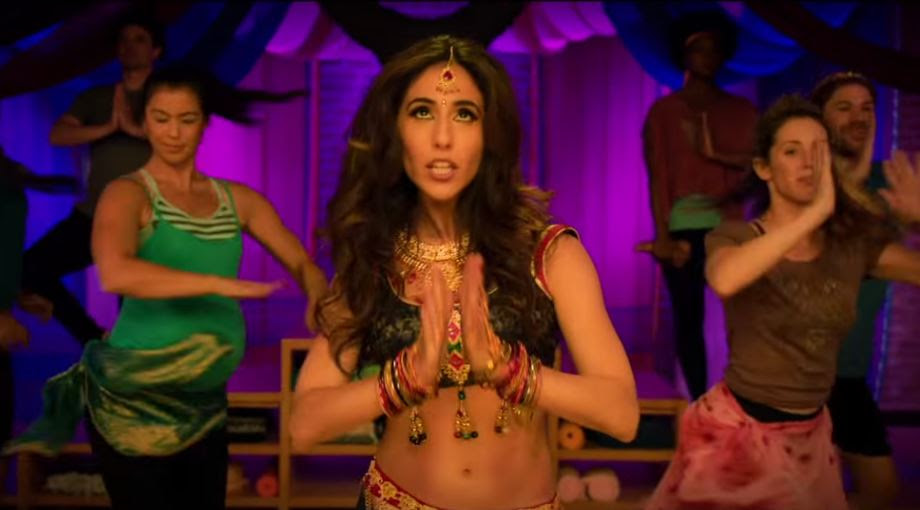 Merging together this scene from CW hit comedy Crazy Ex-Girlfriend and a scene from the new Bridget Jones movie, this article on FlavorWire looks at the flip side of yoga culture – fatigue over the perfectly chiseled bodies and faux spiritualism that often accompanies it. The video is smart satire and the very valid point is that when culture is co-opted into pop culture – the true meaning is often inevitably left behind.

Read the full story on FlavorWire >> 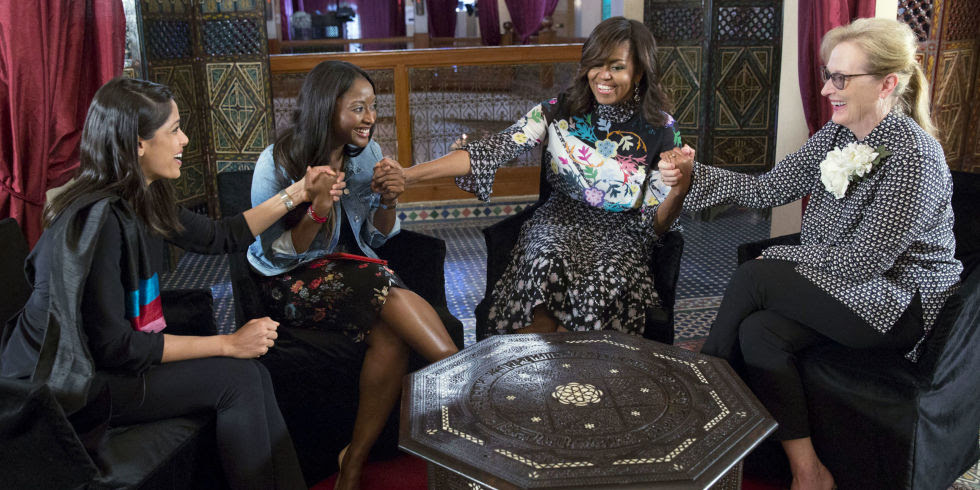 Last night a powerful new documentary film from the team behind the Girl Rising movement launched on CNN called “We Will Rise.” The film used the movement’s trademark storytelling approach to illustrate the hope that comes when cultures decide that educating girls is a priority. If there is any one social message that has the real potential to change the world in multiple ways, it’s the one from this film.

Read the full story on Variety >> 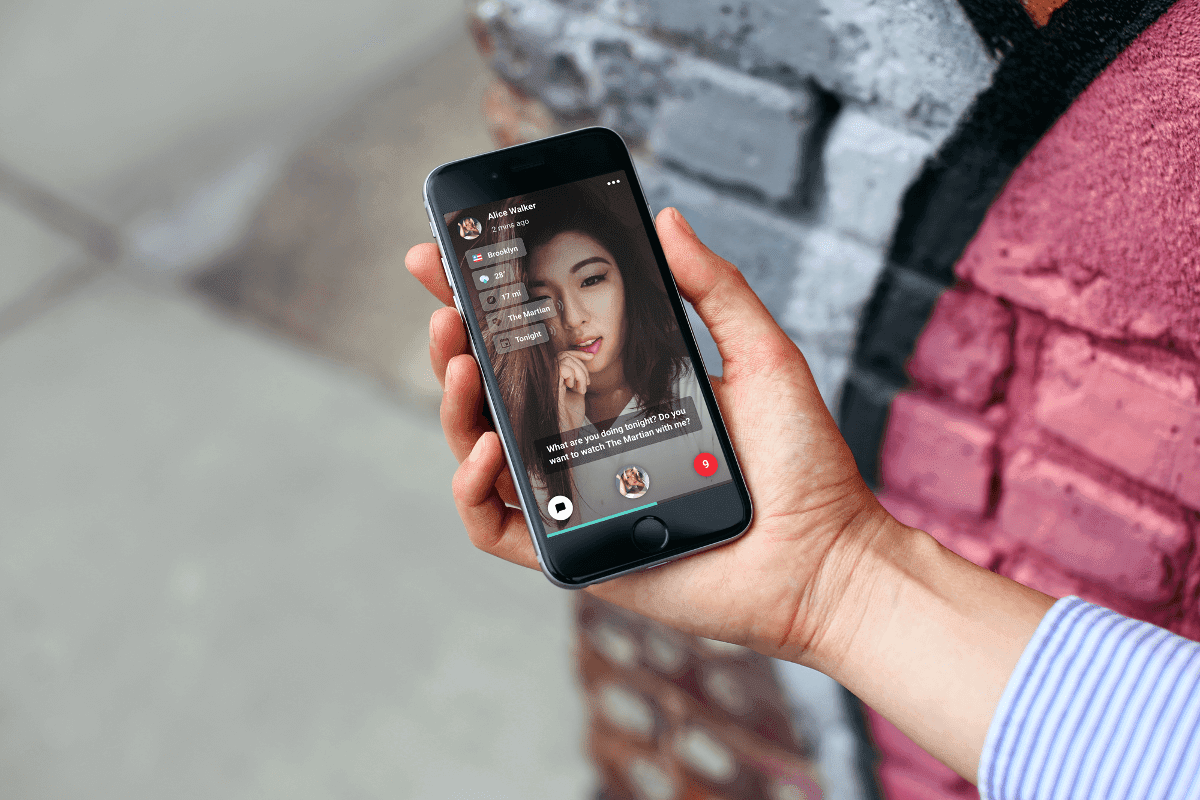 As video chat becomes more popular, there are plenty of smart entrepreneurs trying to find new ways to monetize it. Social platform Tribe is one of the pioneers in this world of “conversational commerce” where buttons to buy products can be overlaid on top of conversations using natural language processing to determine if you’re talking about a particular product. If (when?) it works, the retail ecommerce sales potential of the technology is huge.

Read the full story on VentureBeat >> 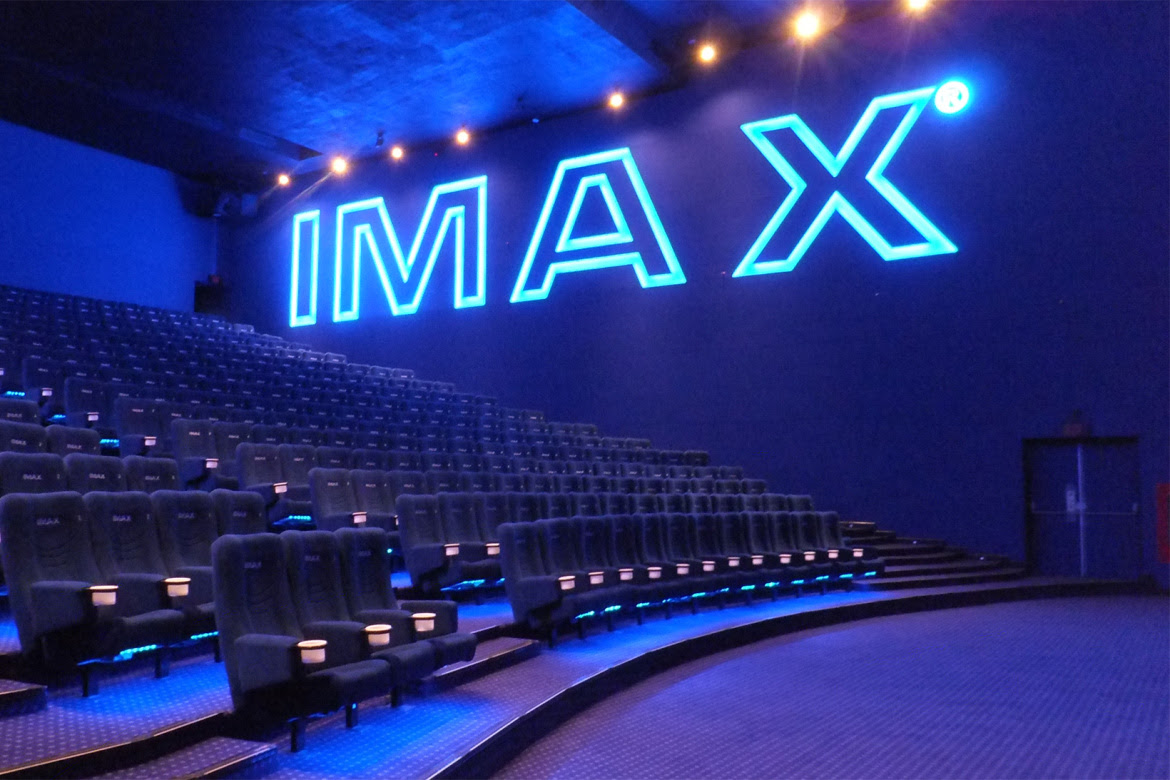 In a bid to lead the charge in experimenting what type of VR experiences people will enjoy in a theater setting, IMAX is launching several test locations in LA and Manchester (with plans to open six before the end of the year in China, Japan, the Middle East, and Western Europe). The content will include major Hollywood films, and the effort is likely to be closely watched by any content creators looking at the future of how people experience VR. 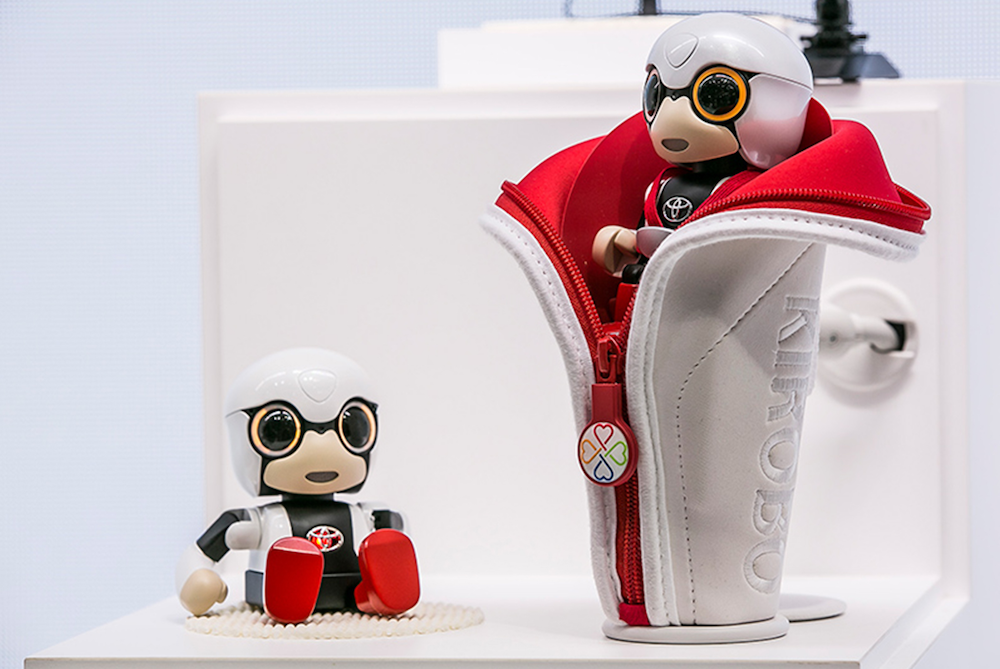 It is no secret that Japan is at the forefront of bringing robot technology into intimately human situations. The Pepper robot so human-like that families who bring him into the home say they are “adopting” him. The latest robot with personality is Kirobo Mini, a 10-centimeter tall robot to sit in your car’s cup holder and keep you company on long trips. He is, for the moment, only available in Japan.

Read the full story on PSFK >> 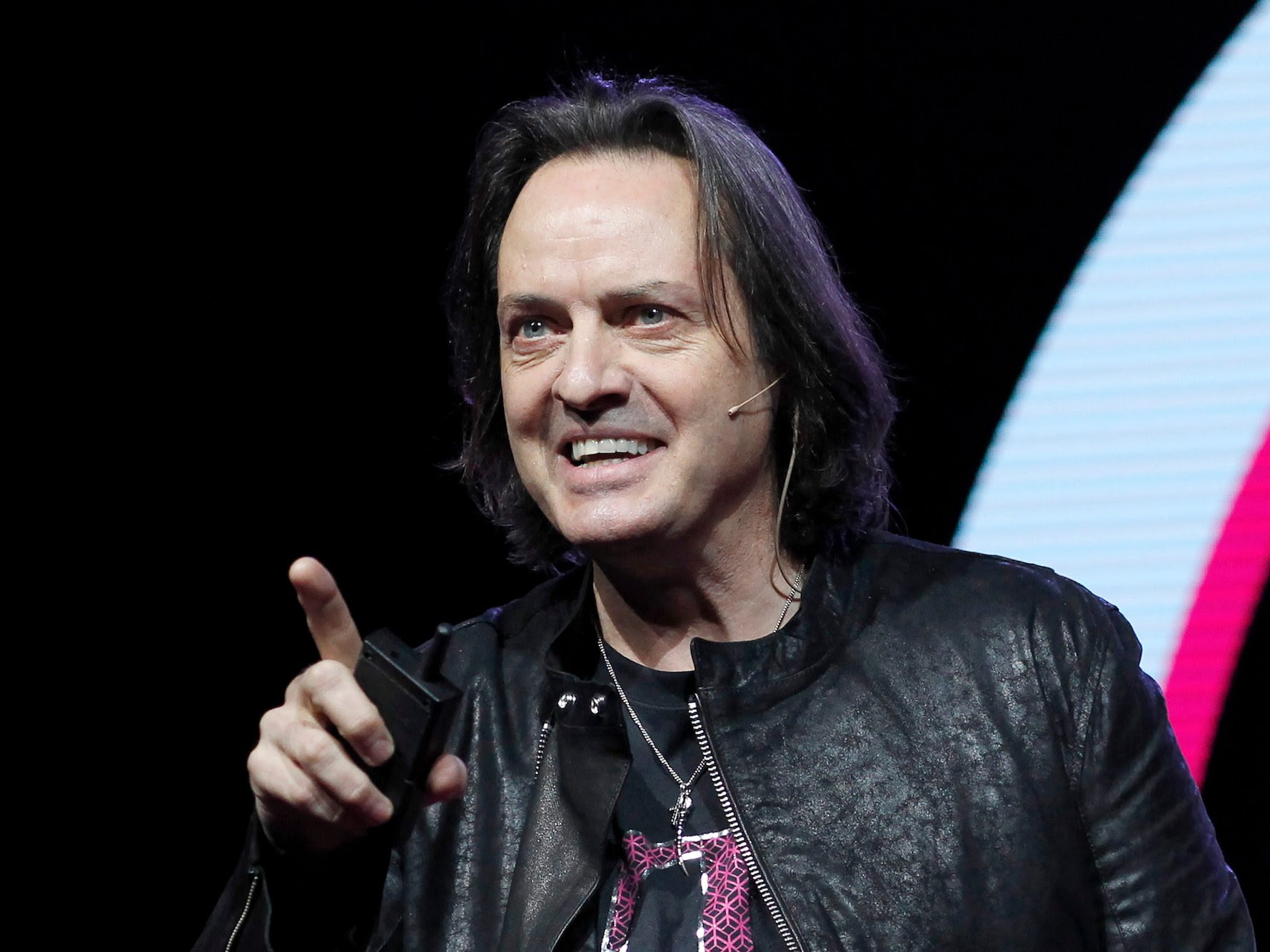 In a recent interview, irreverent T-Mobile CEO John Legere shared this advice with business school people – which is actually great advice for any leader … “I can summarize everything you need to know to lead a major corporation. Are you prepared to write this down? I tell them I can summarize how I succeed as a leader: Listen to your employees, listen to your customers, shut the f— up, and do what they tell you.” 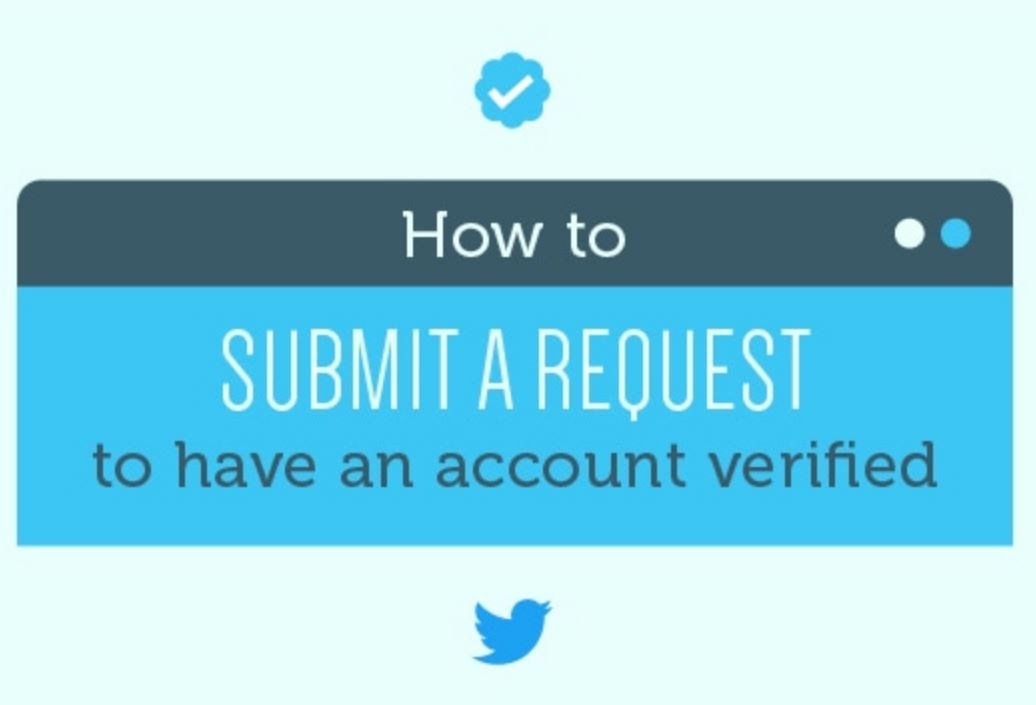 If you have ever wanted to get that lovely blue checkmark next to your profile – here’s a step by step guide to how you can make that request.  I just tried it out for myself, so we’ll see if Twitter judges me important enough to make the cut … 🙂