Curating this article to find stories worth sharing with you every week has helped me hone my ability to read (and ignore) stories quickly. As each of us feels more bombarded with demands on our attention – the dangerous truth is that we spend less and less time appreciating the meaning of anything. That’s why this week I am sharing stories about an insane new way of watching television and how shockingly easy it is for anyone to access our private information alongside one photographer’s slow exploration of abandoned trains in the middle of South America. Together they represent exactly what I aspire to bring you each week – a quick take on under appreciated stories that matter with just enough substance to help you think about something you might not have otherwise noticed. 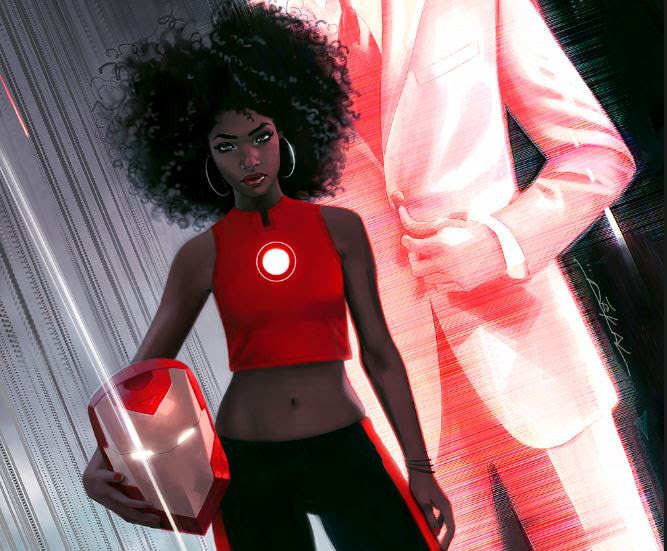 While the headline might read as a parody, this entirely serious exclusive announcement is all about Iron Man writer Brian Michael Bendis’ choice to have Tony Stark giving up the suit and a new character named Riri Williams stepping in. Flipping the gender of movie heroes is a hot trend right now, with the refreshed girl Ghostbusters, a female President in the new Independence Day movie sequel, and even a raging debate about whether to cast a woman as the new James Bond (presumably with a name change).

Read the full story on TIME >>

Why We All Might Watch TV On Fast Forward … 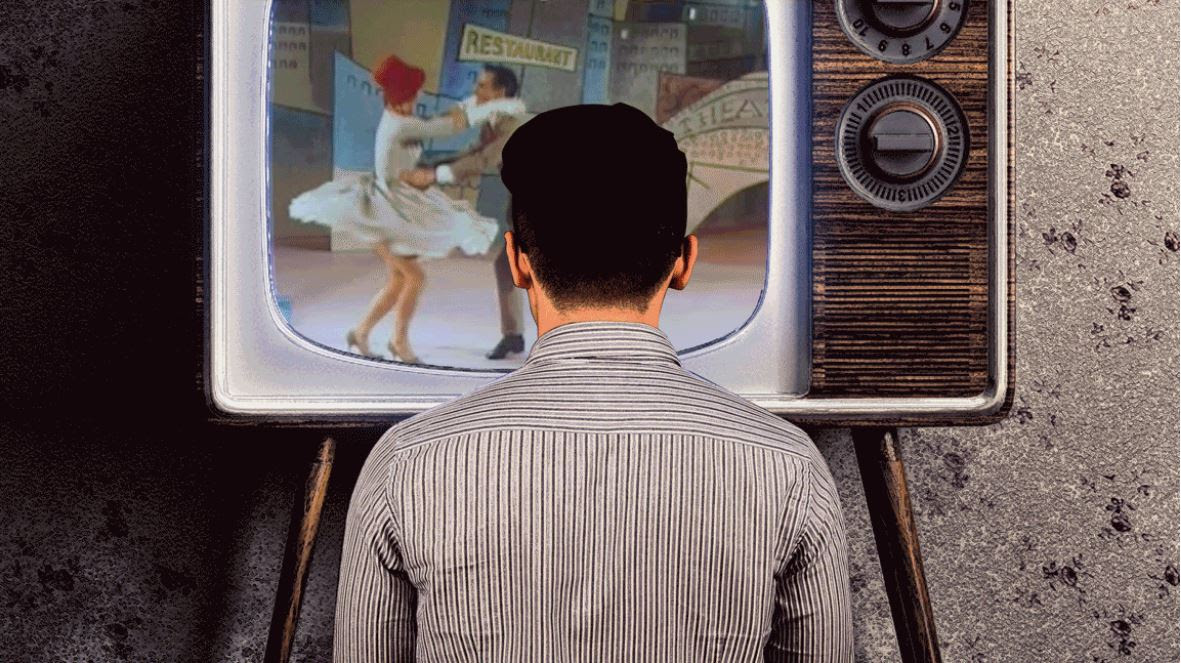 The most fascinating part of this article isn’t about the author’s unusual practice of watching popular television shows like House of Cards on fast forward (with audio sped up as well), but rather the sample video later in the article which allows you to watch a short 1 minute clip from Game of Thrones at accelerated speed and then at regular speed. It is different, less artistic, and annoying … but also tempting and totally believably the future of video consumption. After all, who would choose the intentionally drawn out melodrama of annoyingly addictive reality television when you could get through it in a fraction of the time? That is, if you can’t follow the wiser path to resist the temptation to watch it at all … 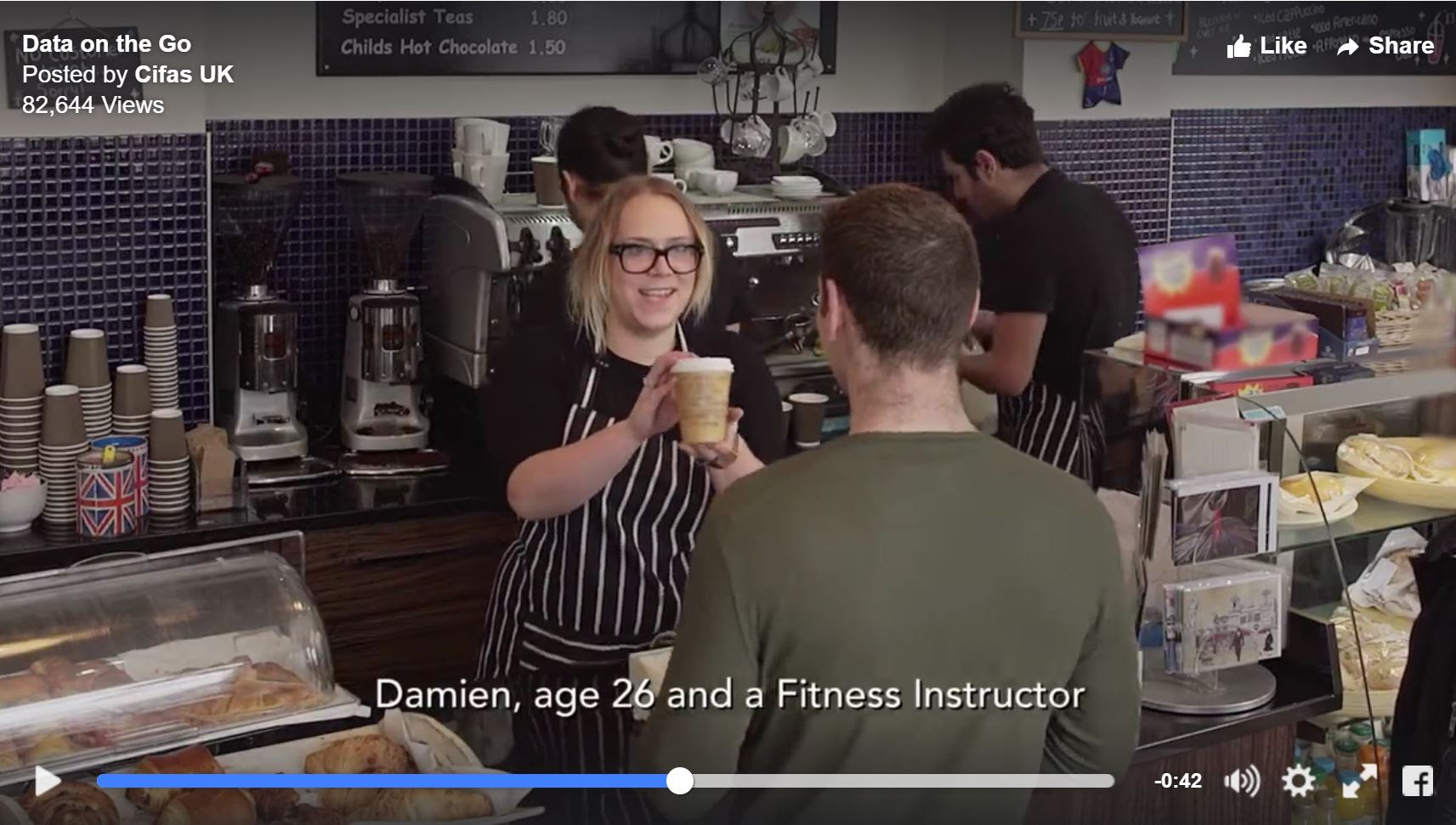 Imagine walking into a coffee shop, liking the shop on Facebook to get a discount, giving them your first name and then having intimate details about you written onto your coffee cup only minutes later? That was exactly the experience awaiting victims of this insightful prank used as part of a video ad for an identity protection firm. Smart, timely, and effective. This was a perfectly executed piece of experiential marketing that delivered it’s message beautifully.

The Stunning Lost Trains Of Bolivia 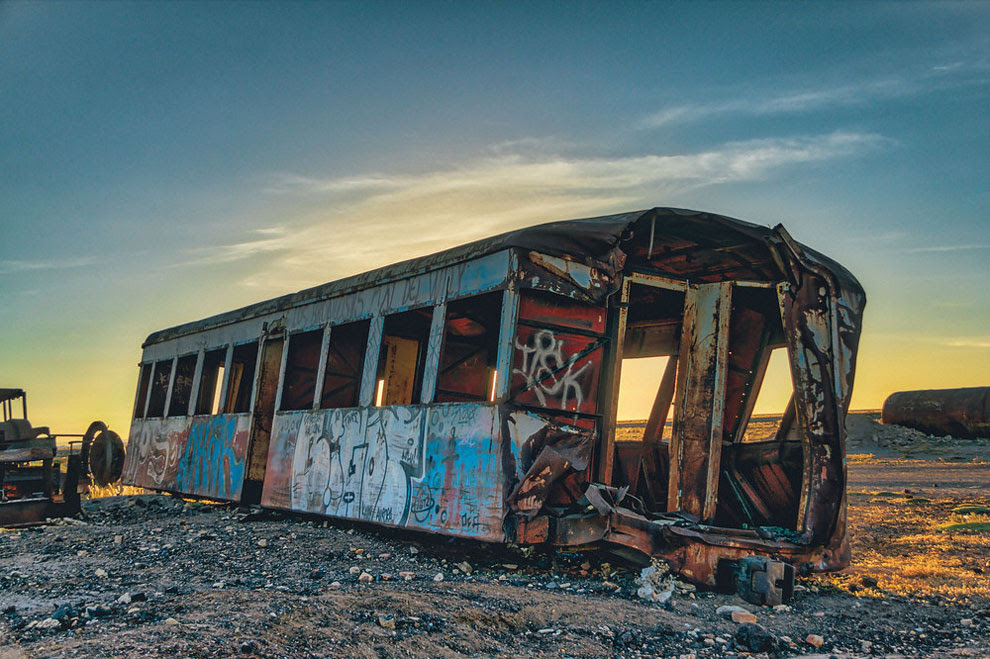 While this hardly qualifies as a “timely” piece (the photos were originally published online more than two years ago), I loved the underlying message behind this beautiful collection of images. Our impact on the world is so fleeting that sometimes it takes images like this to remind us of how long the things that we do and make will create the landscape of our world in the future. This magical series of photos is worth taking the time to view … and perhaps more importantly, the time to really think about.

Read the full story on Design You Trust >> 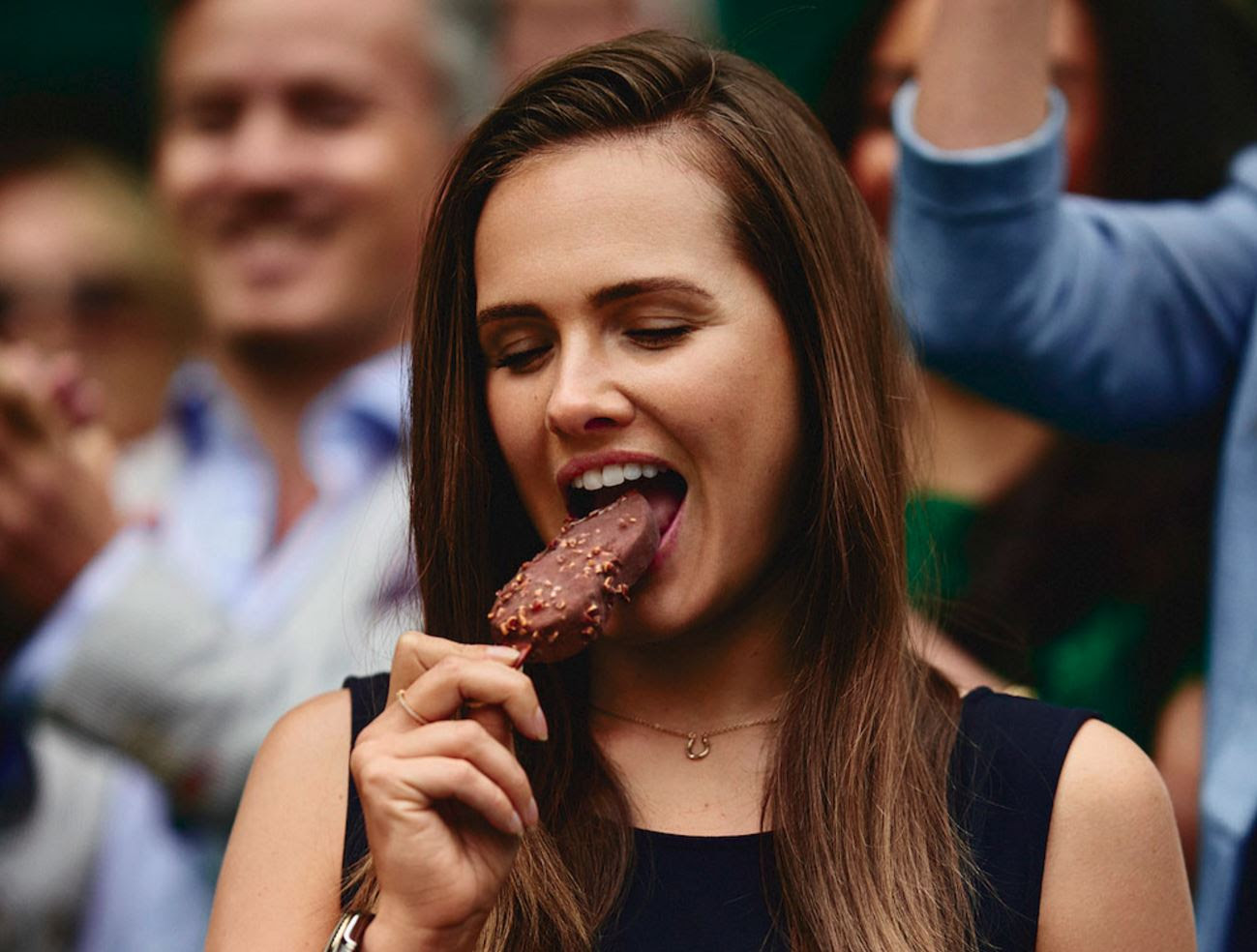 At an event where most turn their cameras towards the star athletes competing, Haagen Dazs won this week by sharing an insightful collection of images of fans exhibiting a variety of emotions from awe to joy under the simple yet inspired tagline of “Lose Yourself.” The entire effort is to celebrate its new five year sponsorship of Wimbledon, and if the thinking behind this is any indication – it will be the sort of sponsorship that any other brand investing in marketing around sports sponsorships should be watching and learning from.

Read the full story on AdWeek>> 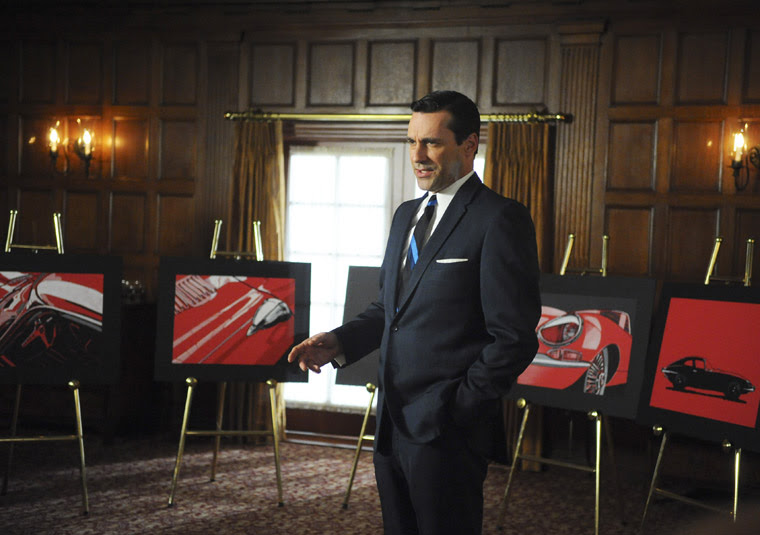 Depending on the agency, this week’s coverage of a story about how more brands are likely to put their media accounts up for review could be a good thing or a bad thing.  The point either way is that the longstanding issue of agency turnover and client promiscuity seems set to continue into the coming year … which will likely benefit those agencies who have the best approach to approaching, pitching and closing new business.

Read the full story on The Wall Street Journal >> 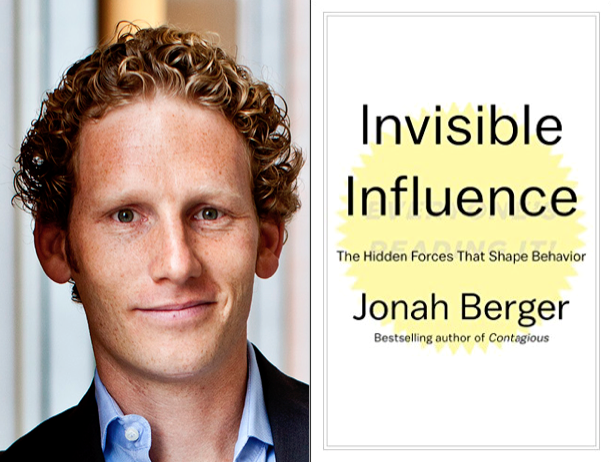 Like most of Jonah Berger’s books this one is a cross between social science, psychology, marketing, storytelling and sales. I love books like this one the way that kids love candy.  It might explain why I had my preorder in for this one months before it came out. The book doesn’t disappoint.  The author’s premise, that we are influenced by hidden “invisible” forces more than we realize is very simple. Understanding when it is happening to us (or when we might exert this influence ourselves) is the hard part. As I read this book, I thought a lot about those forces in my own life that control the decisions I make and my own quest to become more aware of them. Yes, knowing these techniques can make you more influential and probably a better sales person.  The bigger idea of this book, though, is just how much understanding these invisible influences can help you to understand the decisions you make for yourself.