Fear dominated the headlines this week as “Brexit” cast a scary spotlight on everything from the future of globalization to the belief gap between the young and old. Thankfully, amidst all the doomsday predictions, there were also plenty of stories of hope – from Unilever’s moves to ban sexism in their advertising to the story of a top executive that shows exactly how to turn getting fired into a bold personal statement. Also featured in this week’s insights, just in time for the 4th of July here in America, Intel quietly tested a drone fireworks display and the Academy of Motion Pictures took big steps to make sure the next year of Oscar picks would be far more inclusive and diverse. So as I hope my story selections this week will show, perhaps the best advice in the wake of the Brexit vote comes from the immortal words of the great British wartime poster: Keep Calm And Carry On. 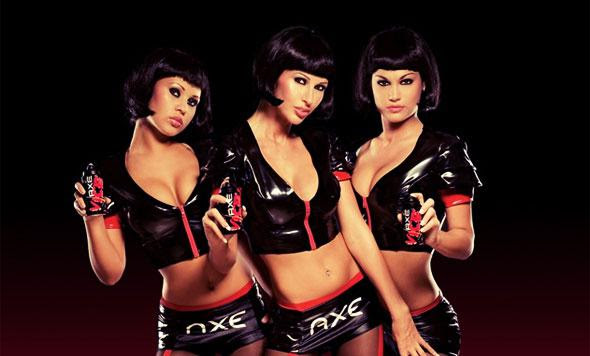 After a new study showed that only 2% of ads displayed intelligent women – Unilever is taking some new steps to make sure its ads are not portraying women as sex objects any longer. Coupled with new London Mayor Sadiq Khan’s moves to ban body shaming adsfrom the London Tube, this is the latest move in a growing trend towards more sensitive ads that feature less objectification of women. Now all we need is for the number one media channel for this type of sexism to evolve: music videos.

Intel Previews The Future Of Fireworks 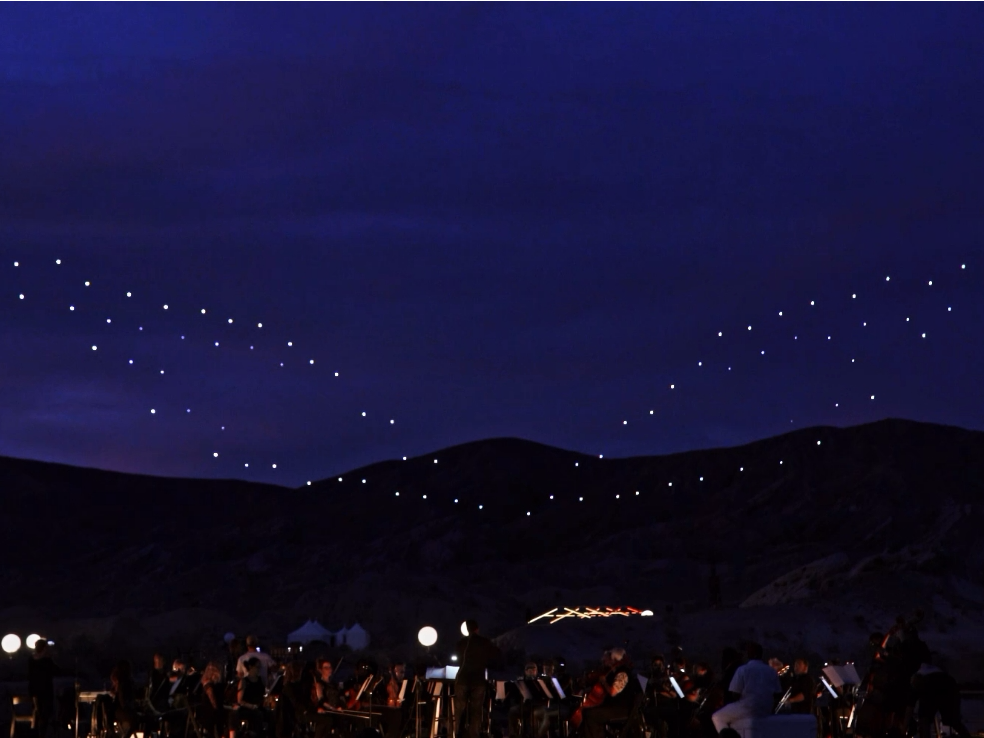 With a short test video featuring just 100 drones in formation, Intel showed us a new potential future for one of the most famous forms of celebration worldwide. The idea of using drones for fireworks instead of exploding rockets has lots of immediate appeal beyond the environmental. You could create amazing stories, truly map the display to music and (perhaps most importantly) prolong the show to be much longer without running out of money.

How To Spin Getting Fired Brilliantly 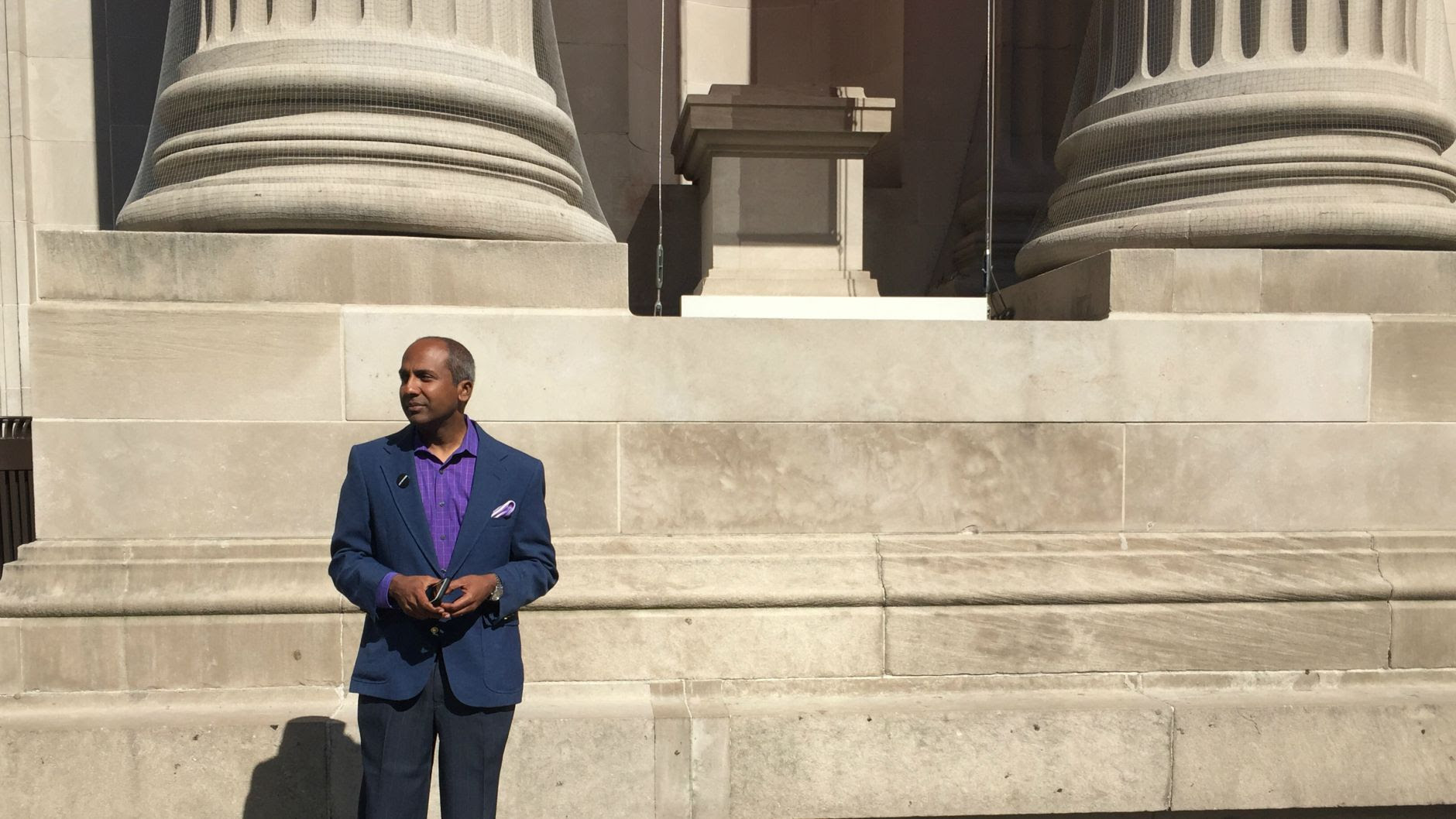 When my friend Sree Sreenivasan was ousted from his role as Chief Digital Officer at the Met as part of a wider budget cutting initiative – it was a perfect moment to retreat and figure out what he wanted to do next. Instead he publicly shared his situation and illustrated exactly why he has been such a beloved teacher of social media and authenticity for students at Columbia Journalism School for many years and plenty of others since then. His example is one you can learn from whether you one day find yourself in the same situation as he is or not.

Read the full story on Quartz >> 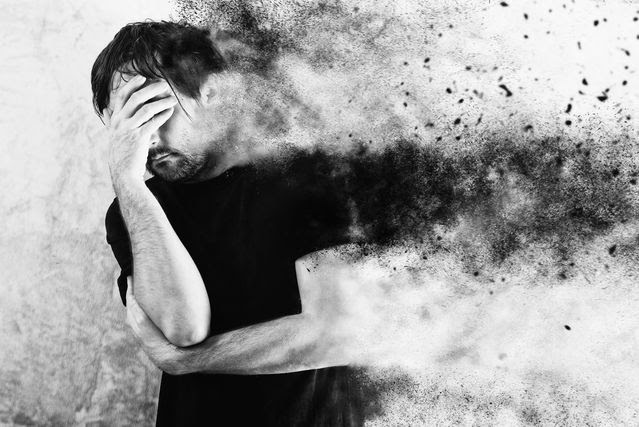 A little over ten years ago when I was leading a team of digital producers in Australia – I saw first hand the contagious nature of moods. When one team member was stressed, it could create a cascade effect among the rest. Very quickly I understood that my role was to try and be a force of calm. This week I came across this interesting writeup of a new study that shows stress is indeed contagious. It is a good reminder of just how influenced we all can be by the moods of each other. So research has proved that stress is contagious. Now we just have to wait for the study which proves that calm can be too. 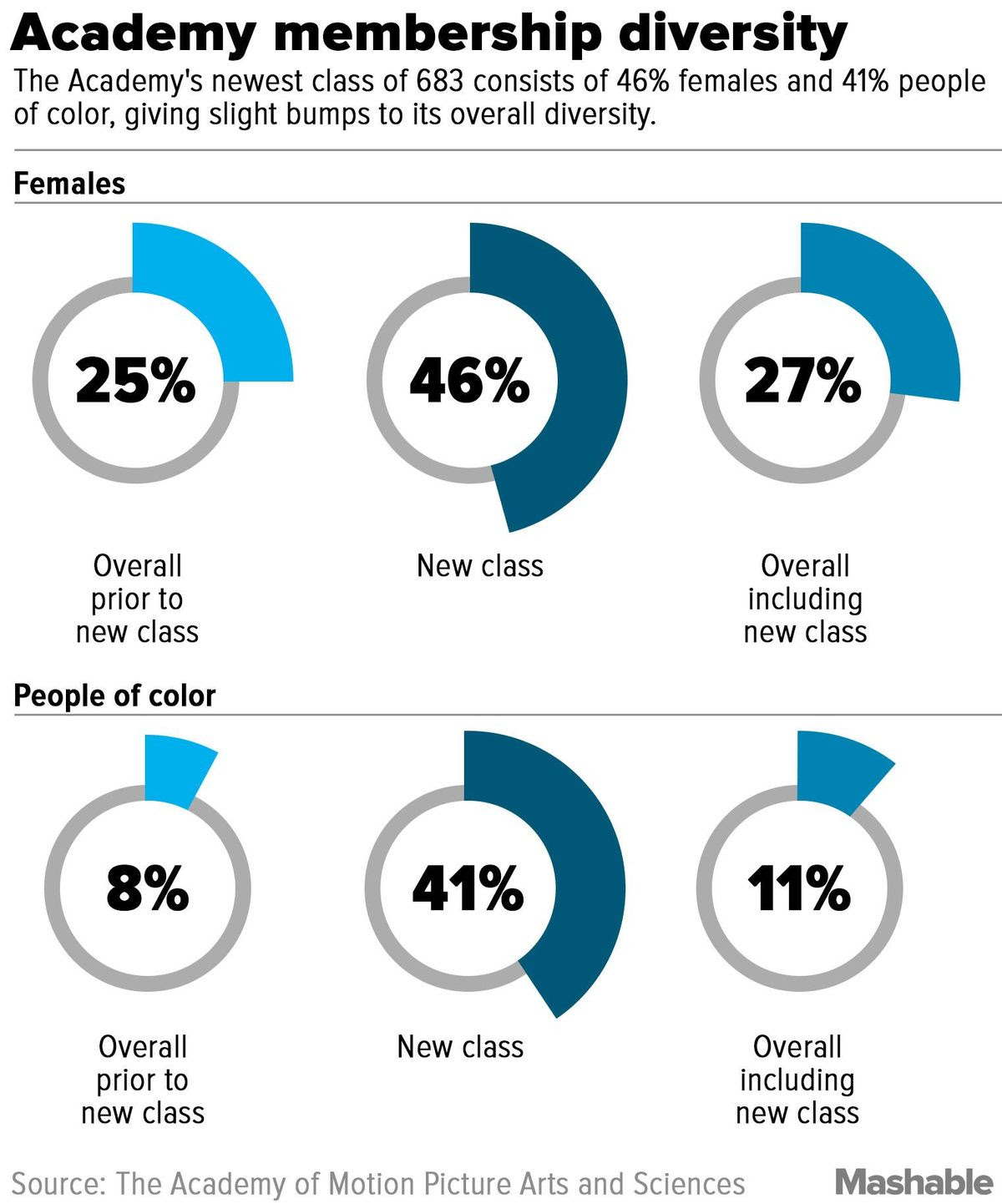 For the past two years the Oscars have had an embarrassing lack of diversity in its finalist announcements. While the organization behind the awards was vilified for the lack of inclusion, there was only so much it could do. After all, the finalists are announced based on the combined votes of hundreds of Academy members. This week, the Academy announced its new class and a full 41% are people of color. Now we just need to wait until next February to see if the move has the intended effect. 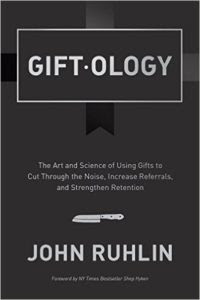 To hear someone describe himself as an expert gift giver may seem like an odd thing to specialize in – and I certainly thought so the first time that I met John. But then I heard him speak about the way he thinks about gifts, and their power. And I read Giftology. There is a nuance and art to giving gifts that most of us have never considered, and this book brilliantly brings that art to life. In it, you will learn about the mistakes that most people make when giving a gift. Why sometimes the best gifts are not for their recipients at all, but for their spouses. How to win by NOT including your logo on gifts you give, and plenty more counter intuitive ideas. Is it full of stories about how John has used these techniques for himself? Of course. Is it self serving for him? Maybe – but his experiences are useful, shared with generosity and worth learning from … and that makes the book valuable too. If you are like me, you probably don’t think much about the gifts you give. After reading this book, you will … and that is perhaps the greatest gift this gem of a book has to offer.